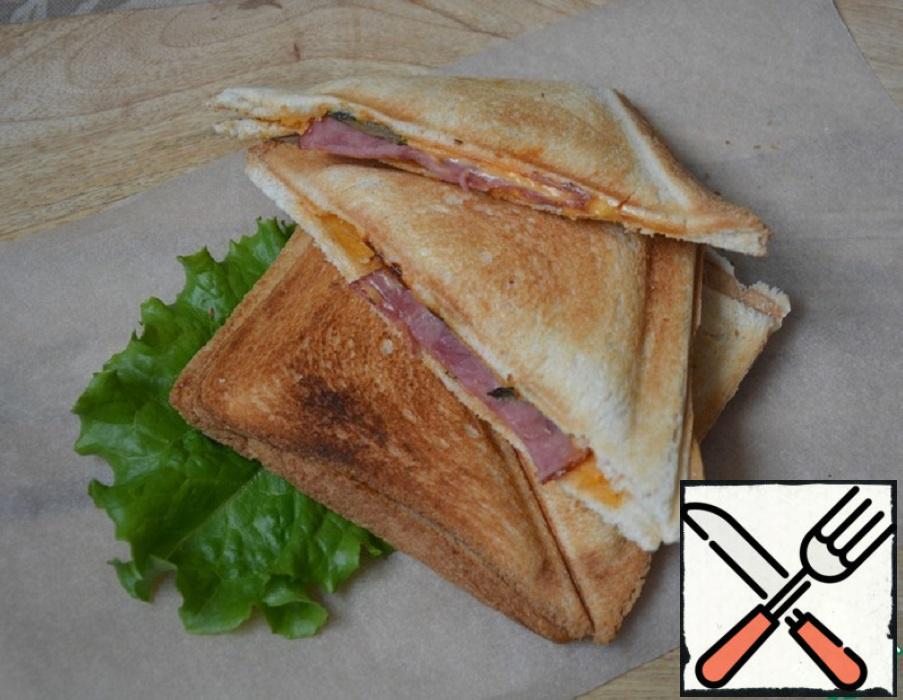 It seems that what could be simpler than a baked sandwich in a sandwich maker? Easy and simple for a quick Breakfast or snack. 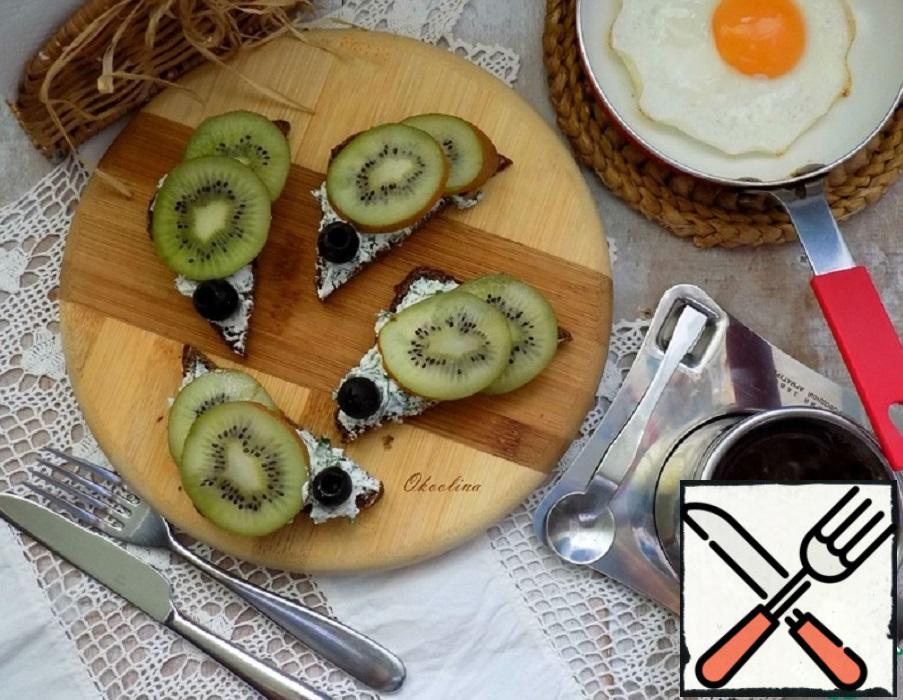 Can I eat kiwi with the skin? Kiwi can and should be eaten with the skin, since the skin contains a lot of fiber. Kiwi skin will relieve digestive problems and heal wounds, rejuvenate the body and saturate it with the necessary trace elements. I offer you very delicious toast for Breakfast on Borodino bread with cottage cheese, herbs, kiwi and olives. 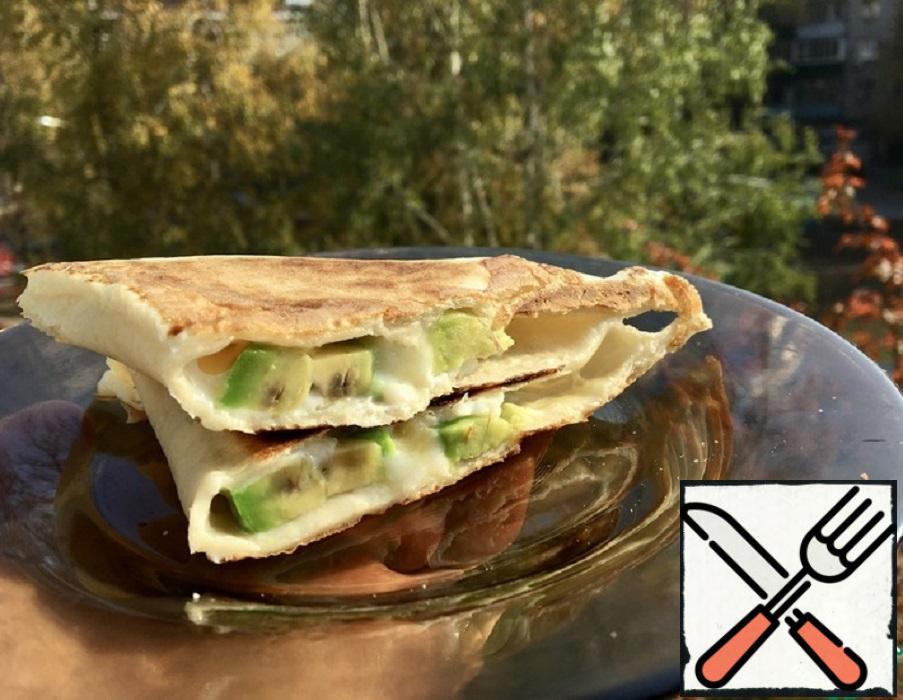 Super lazy Breakfast for those who want to eat delicious and not particularly strain. 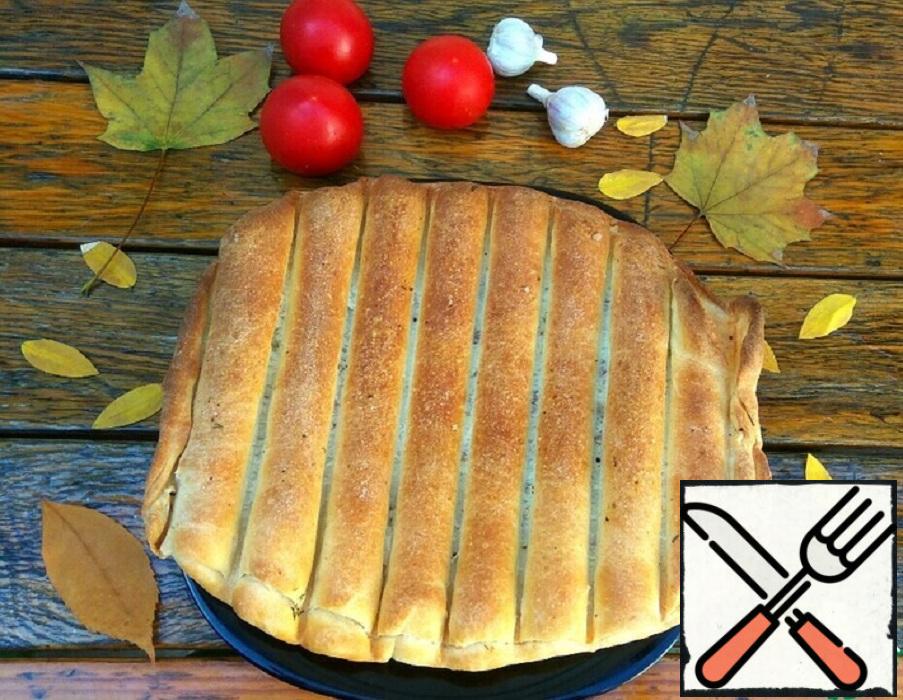 A very interesting tortilla is obtained, baked with the help of a conventional grill from the oven. Crispy dough, delicious fragrant filling and beautiful, original appearance of the cake will not leave anyone indifferent.

For a bright and beautiful start of the day, I suggest to treat yourself to toast with a summer palette of flavors of orange and raspberry. Satiety and usefulness will add cottage cheese and honey.