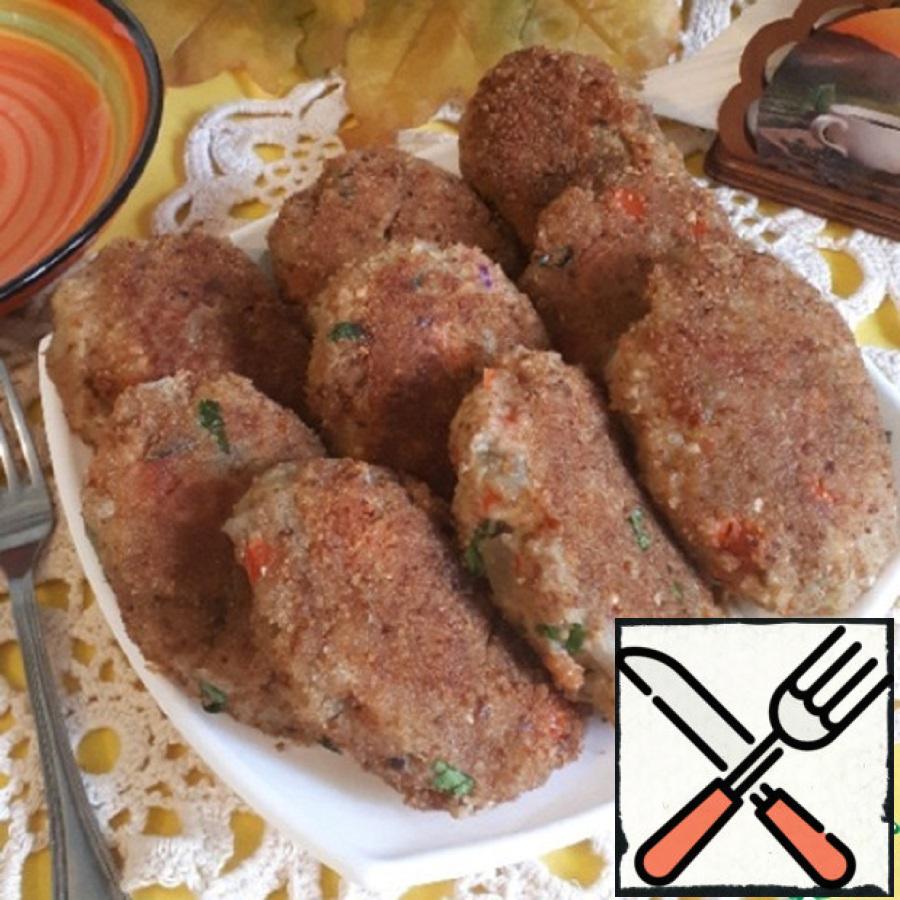 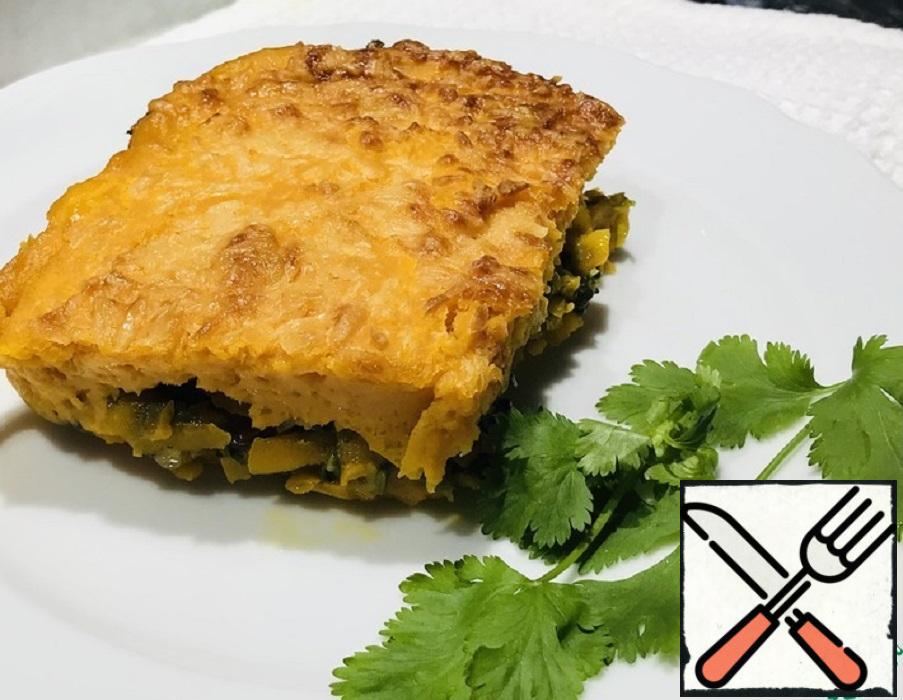 Hello everyone! I want to share with you a very simple and delicious recipe. Casserole, can replace a side dish for meat, game, fish, or maybe as an independent dish. The casserole is very satisfying with a crispy crust and soft inside. 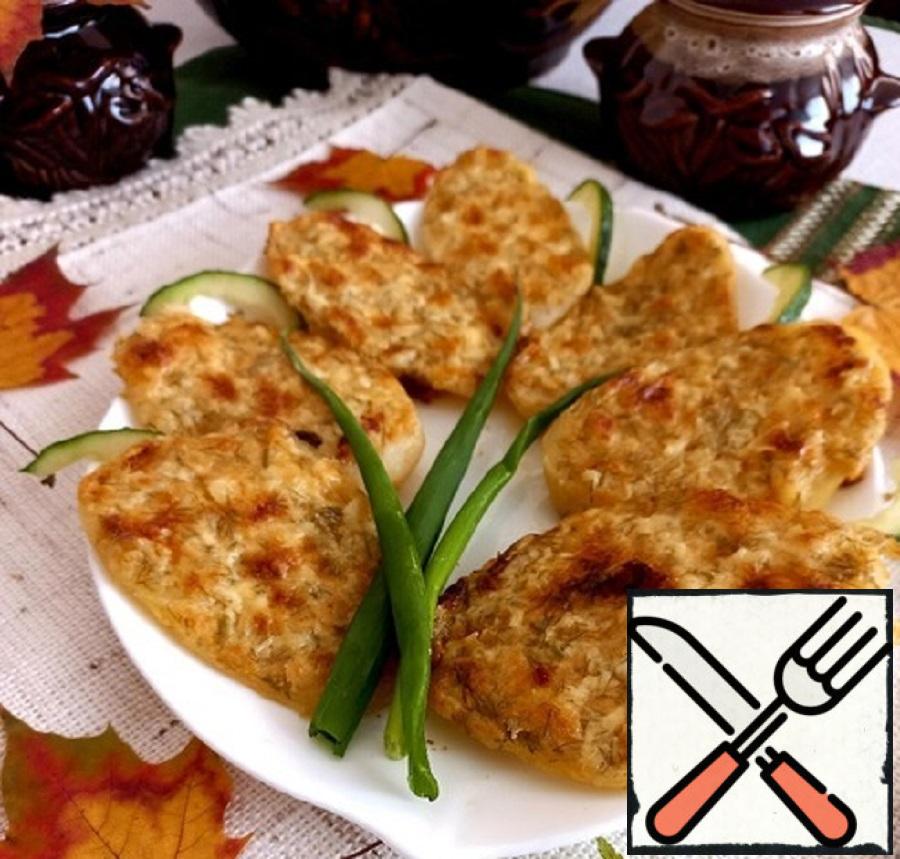 Good day, dear cooks!!! I hasten to you with a very tasty recipe that has taken root in our family for more than a year. Such potatoes will be a wonderful side dish for any meat or just a vegetable salad. I assure you that this dish will not go unnoticed on the festive table. 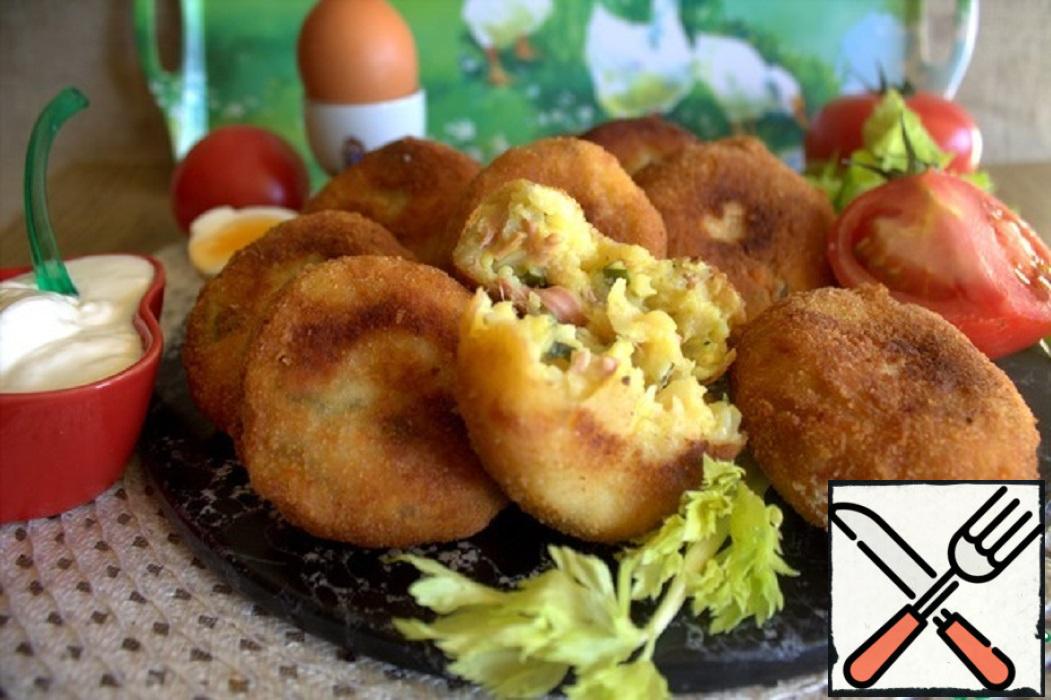 An amazing dish of ordinary potatoes. Scattered like hot cakes. I liked them with coffee. You can make more and then reheat before serving. Or form blanks and fry later when there is time. 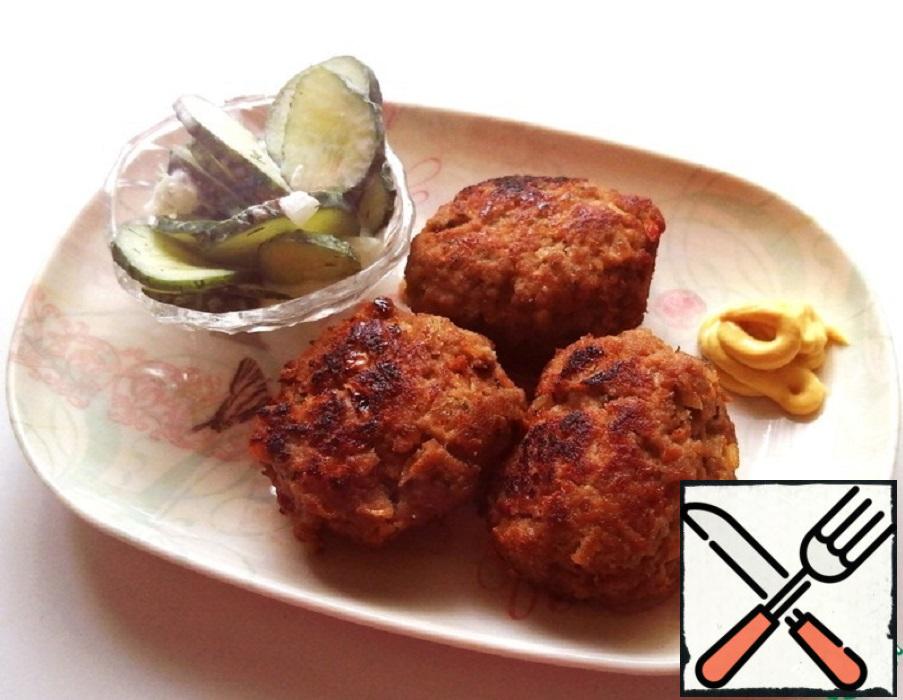 Original name Berliner Buletten (Berliner Buletten) Spicy and delicious meatballs. According to historians, they received this name from the time when Berlin was occupied by the French in the early 19th century. 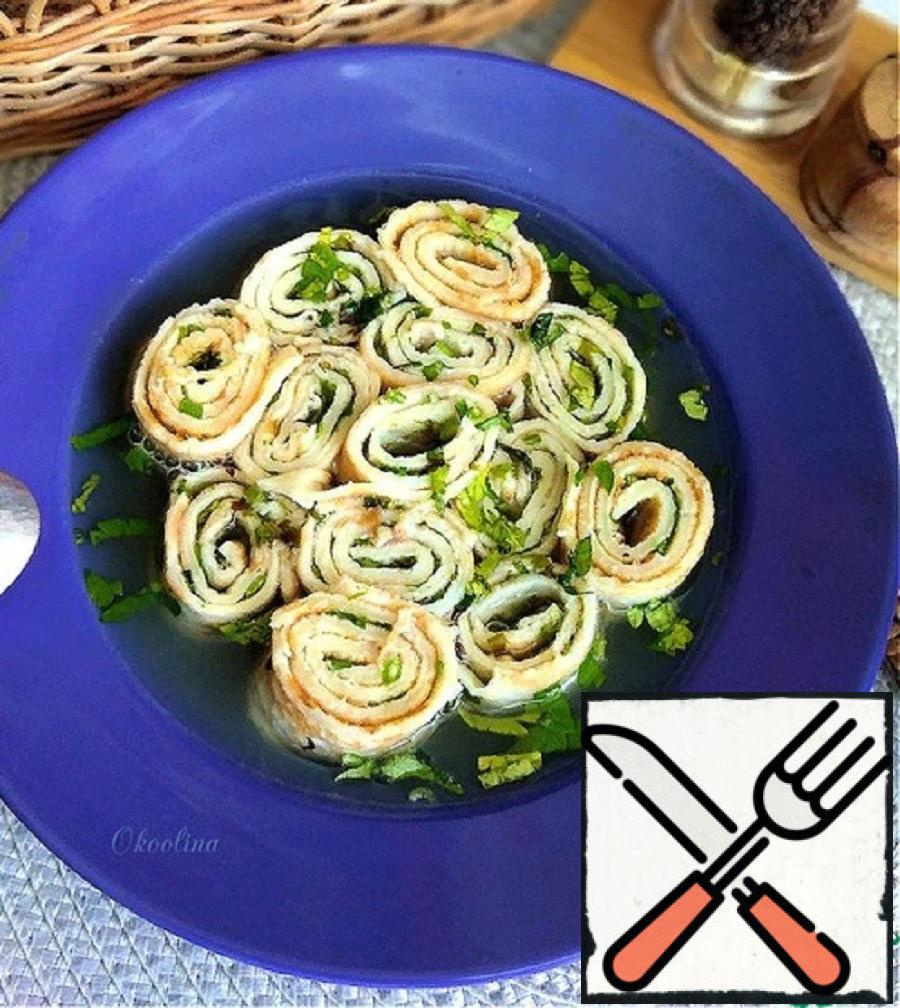 Frittatensuppe (Frittatensuppe) – broth with thinly sliced pancakes. Soups in Austria are traditionally cooked in meat broth. Beef broth with various dressings turns into delicious dishes. In Austria, it is served as an appetizer rather than a main dish, unlike our cuisine. 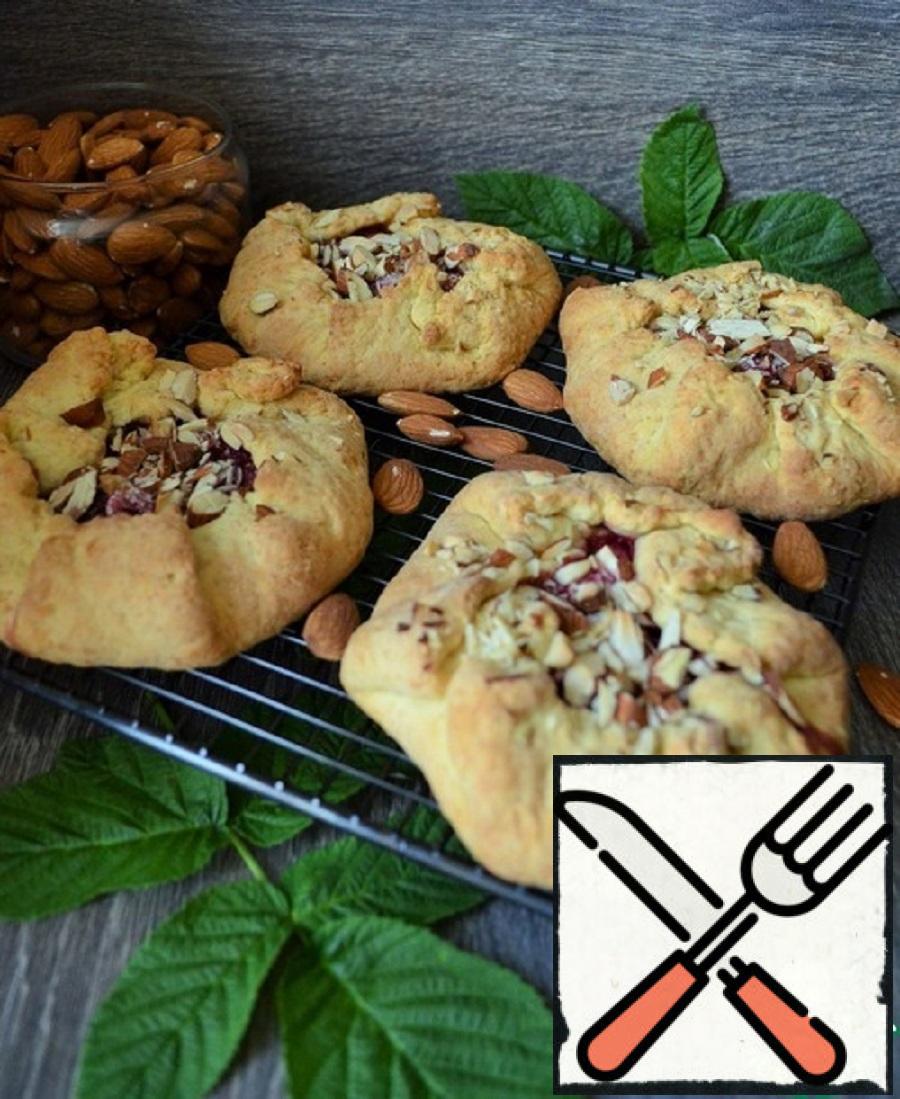 Not to bake a biscuit with a berry in the summer is a crime, yes, yes… In order not to be “arrested”, we will bake mini biscuits with raspberries and almonds, as in a pastry shop on the banks of the Seine. I recommend it. 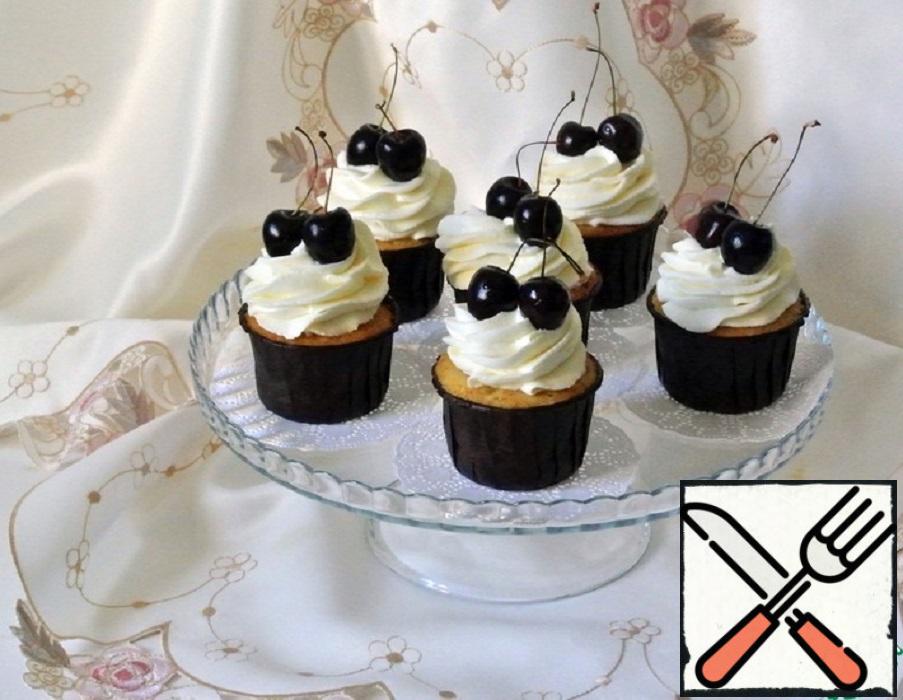 I really like cupcakes. And it’s easy to bake, and the taste is interesting. The dough for cupcakes can be cupcake, sponge cake or even shortbread. I have a vanilla cupcake base. Vanilla Patisserie filling and cream cream for “hats”. Berries on cupcakes are like a cherry on a cake) 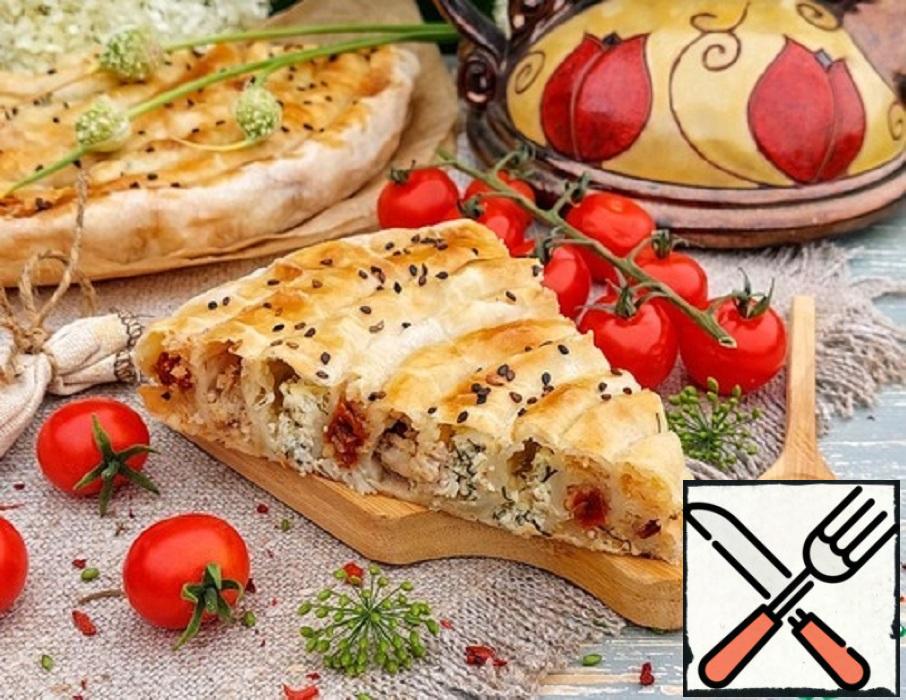 The Shore with Three Fillings Recipe

I offer the Cooks delicious Turkish pastries, the filling of which is wrapped in a thin dough, and then placed in a spiral in a baking dish. Berek is prepared with different fillings, but I decided to combine different fillings in one pie. Come on in, try it 🙂 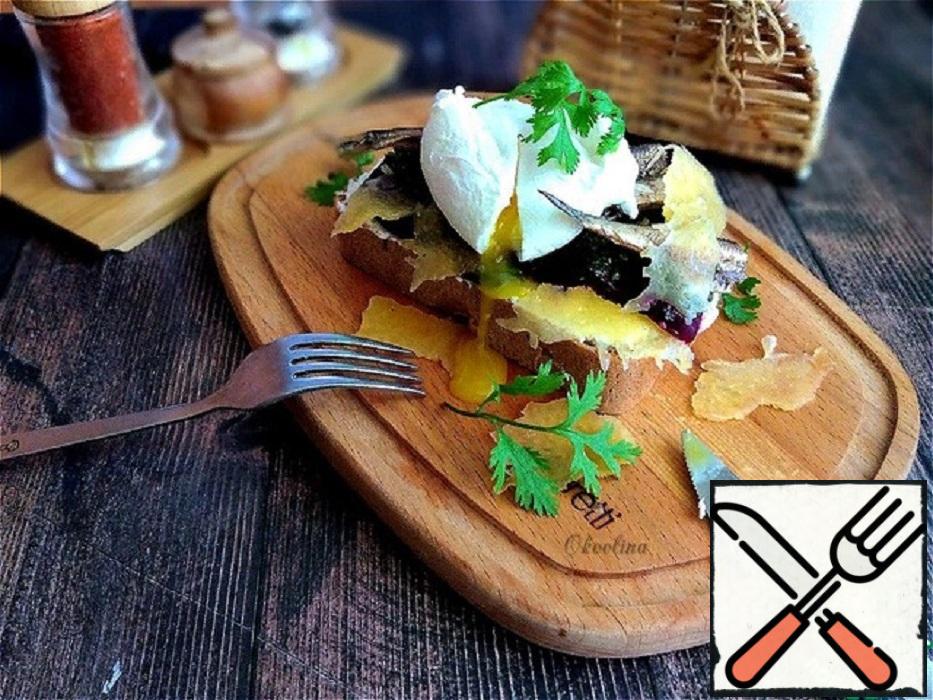 Smerrebred is a Danish sandwich on rye bread. It can be fish, meat and vegetable. The list of its ingredients tends to infinity. Smerrebred is often used as an independent dish, because it has a large number of ingredients in its composition. Danes know more than 170 varieties of such sandwiches, which can often represent the most unexpected combinations of products. Delicious Smerrebred can be made with sprats or sardines.