Austria is considered the birthplace of strudel, where it gained popularity in the 19th century during the Austro-Hungarian Empire, Germany and Italy bake tons daily… But few people think that strudel is related to the Turkish baklava, and the reason for this was the Turkish raids on Eastern Europe in the 16th -17 centuries. In short, for me there is nothing better dank evening (and such evenings only added), as a plate with hot Apple strudel and vanilla pudding! Which one of you is against? The dough for strudel has already been mentioned on the website, and my task is to show you how to cook well, the most delicious filling for it. 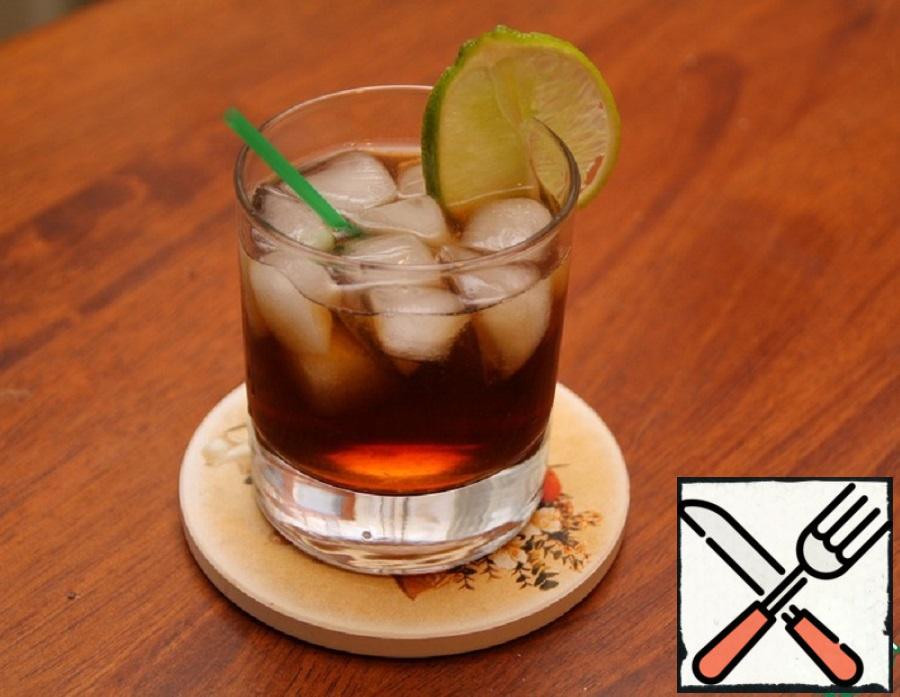 The “Cuba Libre” cocktail was created in Havana in 1900 by American soldiers who mixed rum and Cola and made a toast “for a free Cuba!”