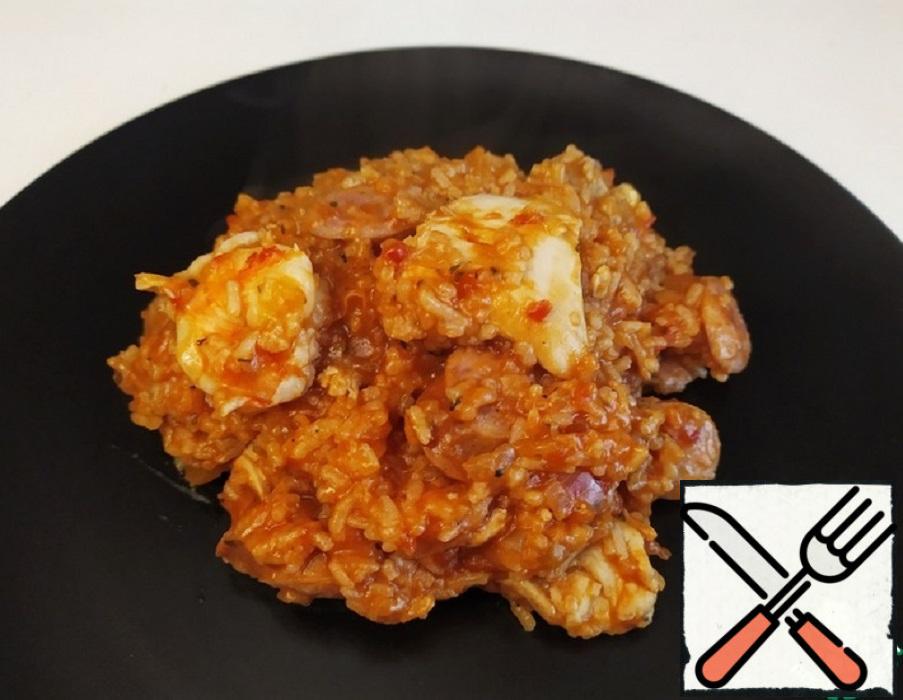 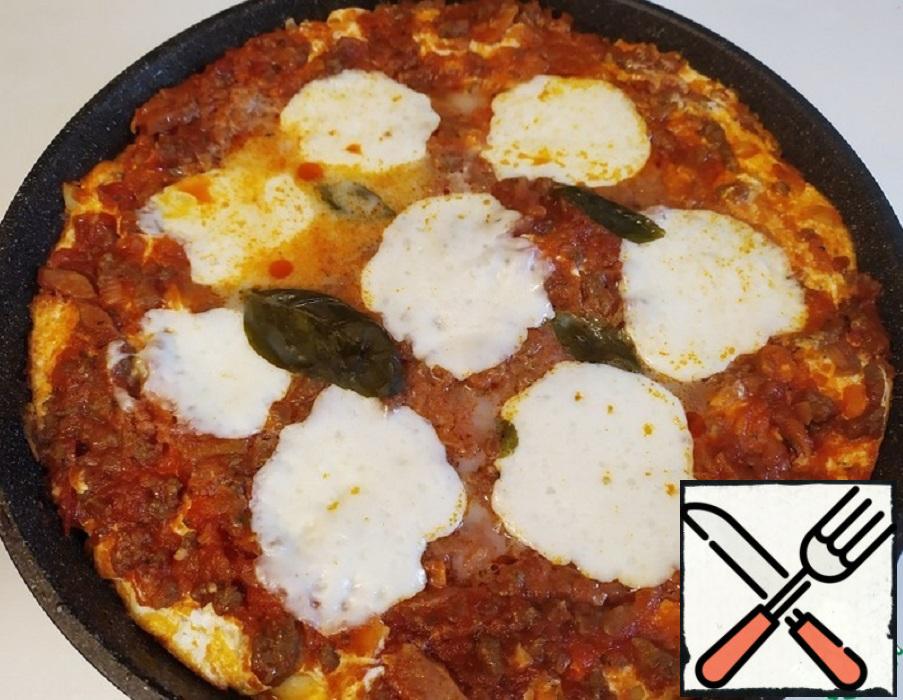 Non-standard, lightweight lasagna recipe. We won’t even bake anything. Everything will be collected and cooked in one pan.

Crumpled Potatoes in the Oven with Fillings Recipe

We in the family love potatoes. This crumpled version will go with A Bang! on a Sunday lunch, you can’t even call it a side dish))) There are no such fillings, just take oil, garlic and dill and it will be delicious! By the way, I always freeze butter and herbs-this is the time. 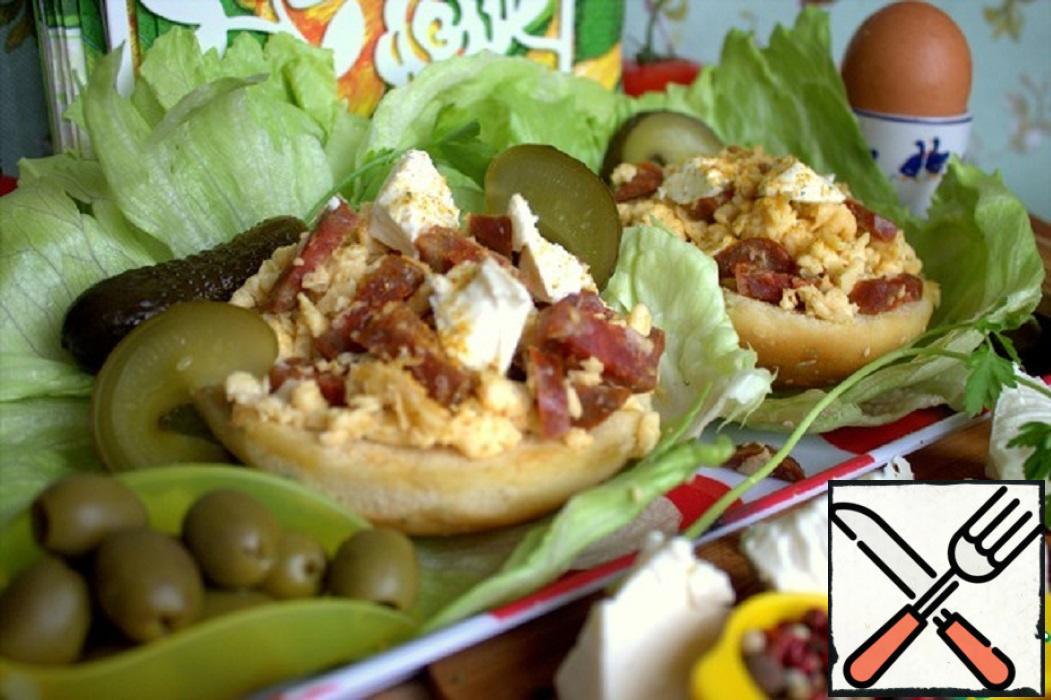 At least for Breakfast, at least for a snack, we prepare an instant omelet with or without various sausage additives. I love chorizo for its sharpness, it’s wonderful in an omelette. For the base, take a bun from any flour or brioche. 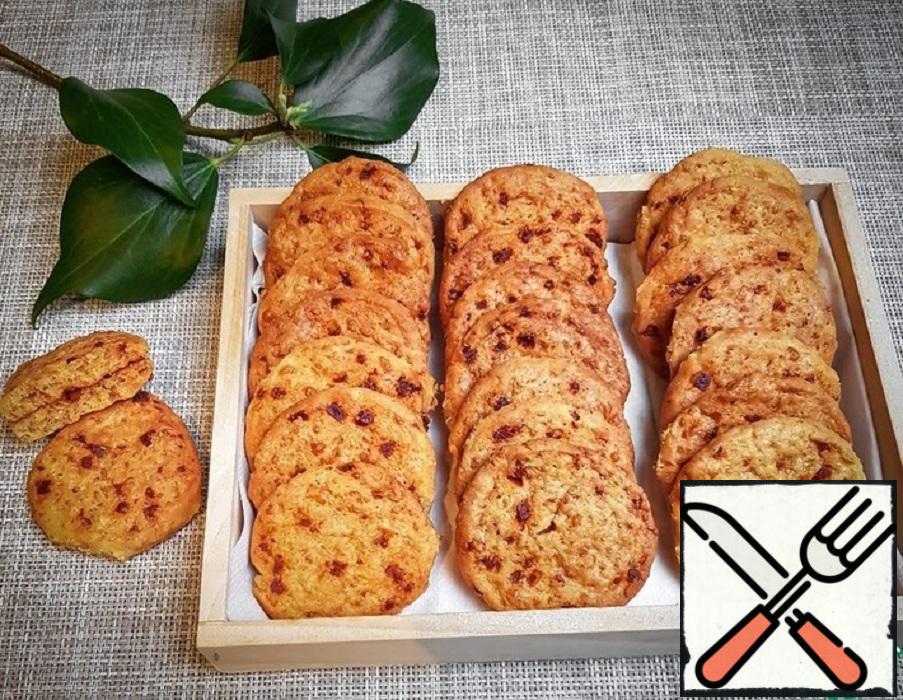 Spicy, crunchy, sharp cookies can be served as an appetizer to wine, as an addition to the cheese Board. Chorizo in cookies leaves a light peppery aftertaste. For a sharper cookie, you can add a pinch of hot ground pepper. 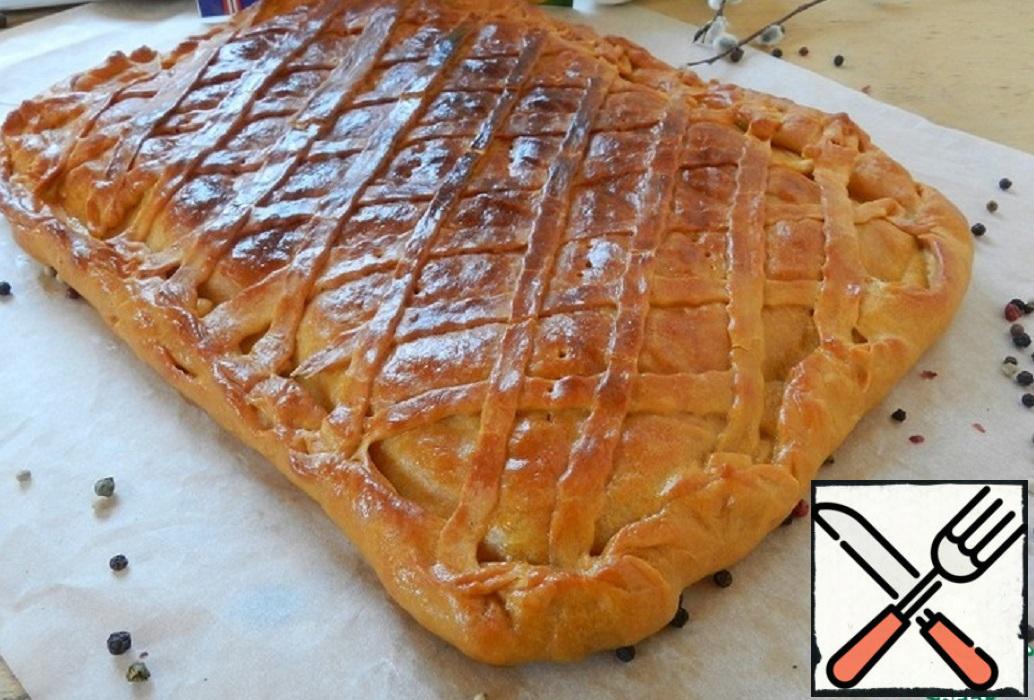 How do you feel about meat pies?? Or rather to the spicy sausage pies… Offer to cook a very delicious rich cake. This cake is baked for Easter in Spain. Yeast dough, meat filling and boiled eggs… 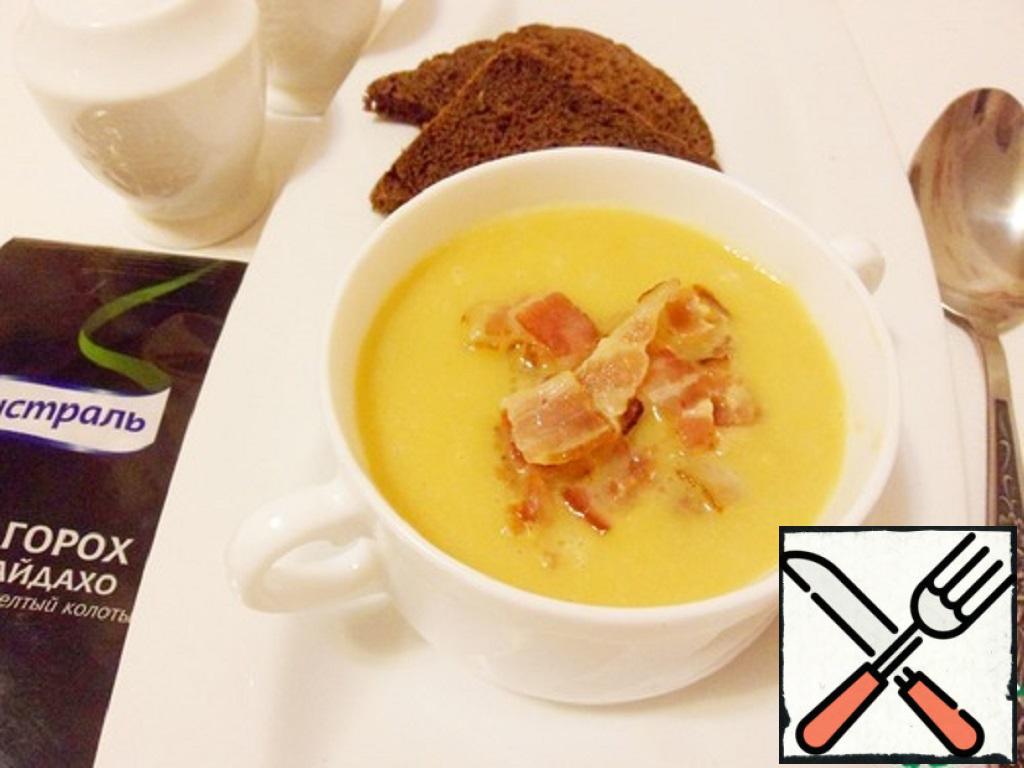 Pea puree soup with chorizo. In the absence of chorizo can take smoked bacon, too, will be very tasty!