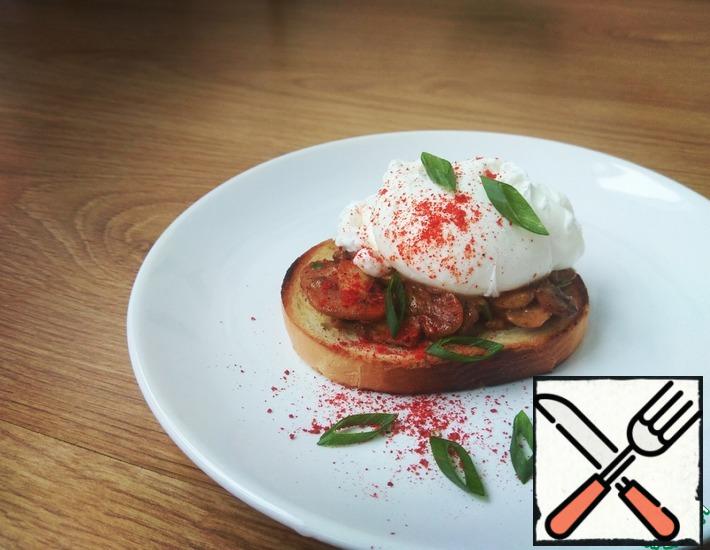 A truly summer, refreshing cold soup on kefir with a rich vegetable composition, the delicate color of summer greens. The main additives are not mixed together with the dressing, they are served separately -everyone can “assemble” their own plate of soup according to their taste preferences. The soup is very light and in composition. And most importantly, without fuss, around the stove, on a hot summer day.

Bubuti (Bobotie) – South African spicy minced meat baked with egg-milk mixture. Bubuti is an amazing dish. In fact, it is just minced meat with spices, but you will see how many of them and how cunningly they are intertwined. As a side dish, prepare, as well as African, sweet yellow rice. 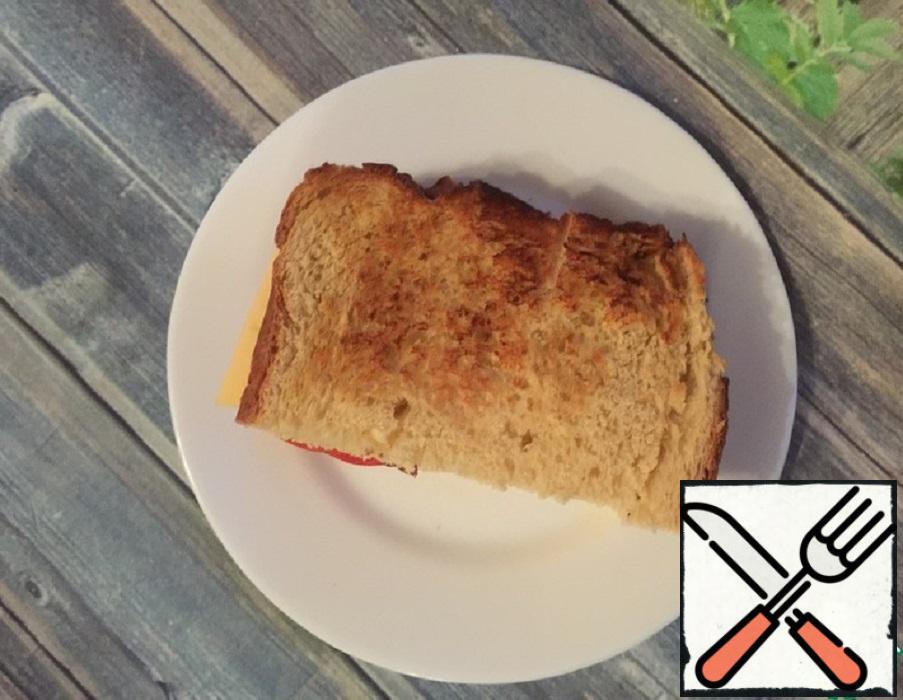 Toast with Egg and Bacon Recipe

When you can’t eat a piece of bread in the morning, and you’re hungry at work an hour later, toast with eggs and bacon in a container is the best solution. 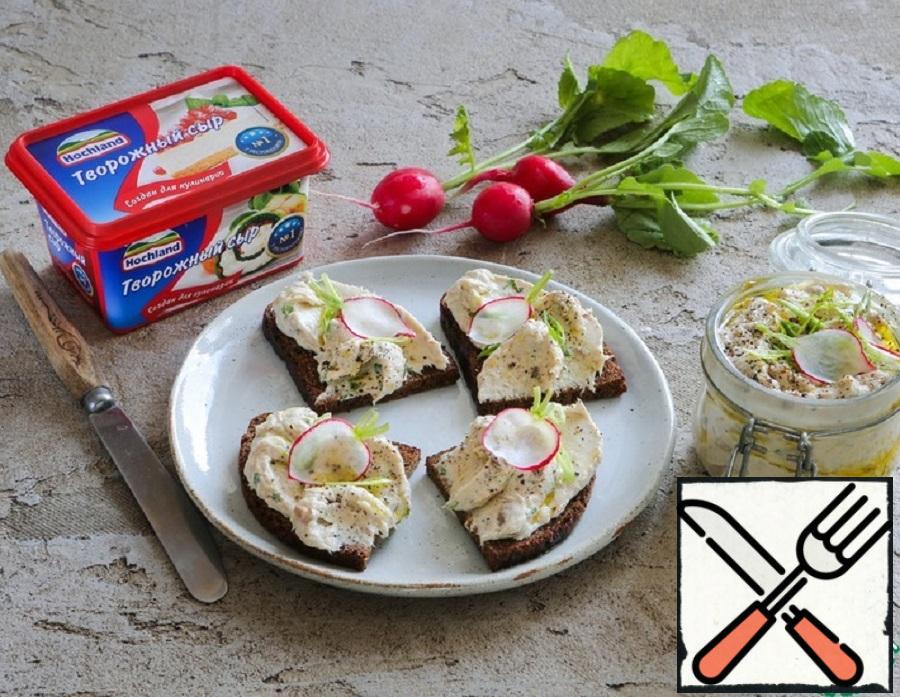 Snacks are a special category of dishes that serve either as a separate light snack (for example, a buffet table that consists only of various snacks) or is served before the main meal. Cheese-scambray snack with curd cheese.