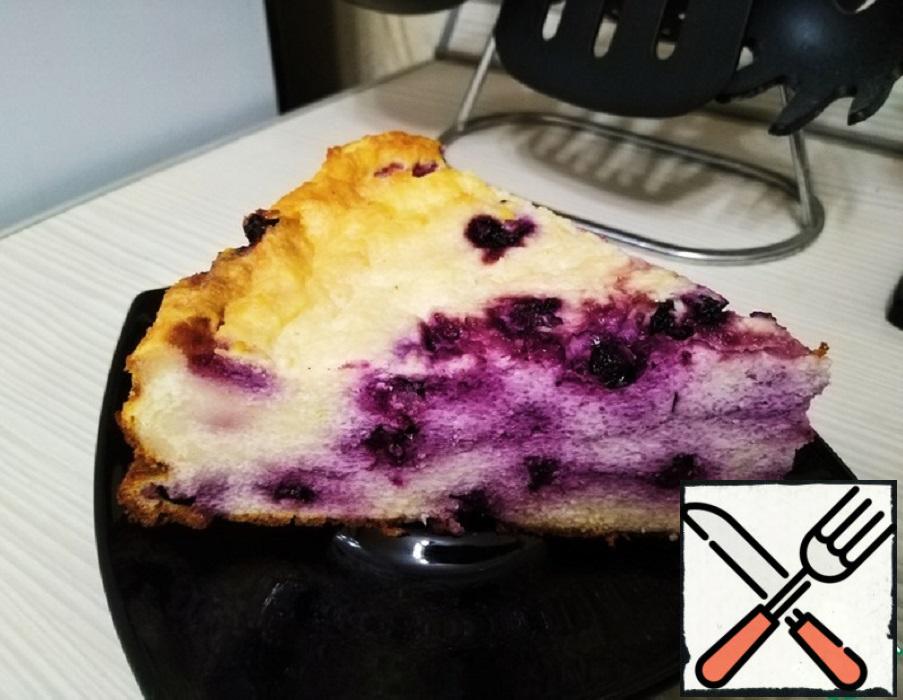 Today I offer you a recipe for a lush tender cottage cheese casserole with blueberries and semolina in the oven step-by-step recipe. 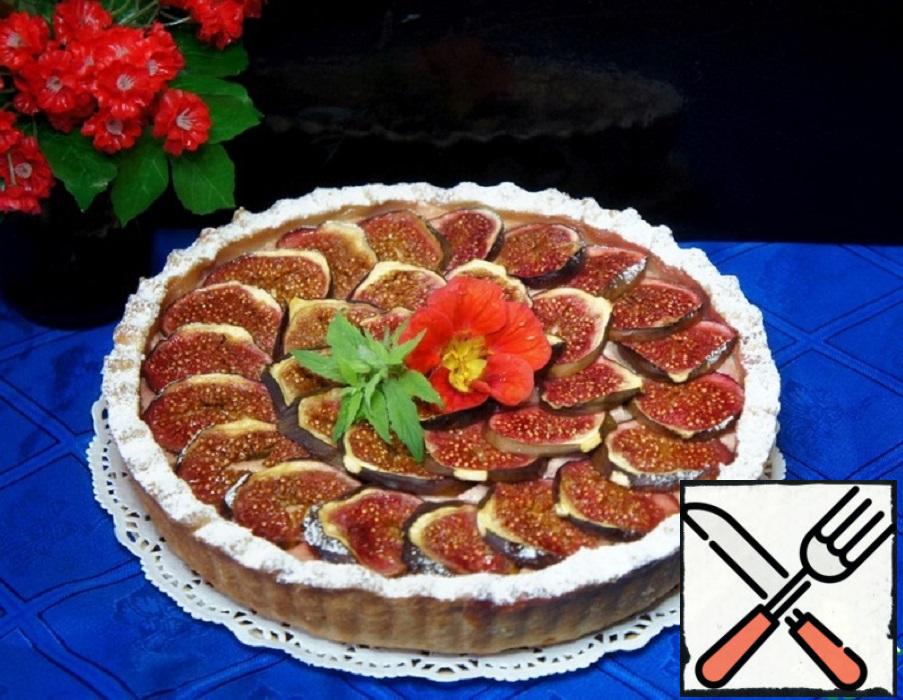 It was a complete improvisation. I just ran into figs in the store, and there was cottage cheese in the refrigerator. And so, such a pie was born. 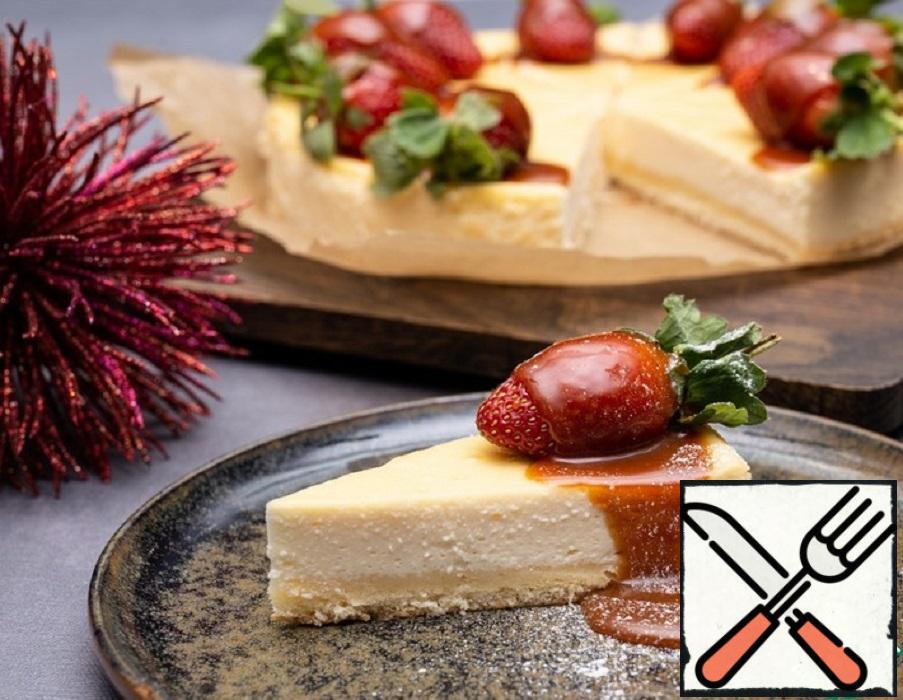 Cheesecake with Strawberries and Caramel Recipe

Cheesecake is one of the most delicious and popular desserts with cheese content. By the way, despite the fact that this delicacy came to us from American and European cuisines, its homeland is considered to be Ancient Greece-archaeologists have found a book by the Greek doctor Eigimus about the art of making cheesecakes, dated V century BC! However, recipes for this dish existed in Ancient Rome, so in reality cheesecake is much older than it can be assumed initially. And, of course, there are many different variations of its preparation now. Try to make an amazing low-temperature cheesecake with strawberries and caramel – the most delicate cream based on cottage cheese, cream and sour cream will impress even the most sophisticated gourmets! And strawberries and caramel will make the taste of this dessert even brighter and richer! 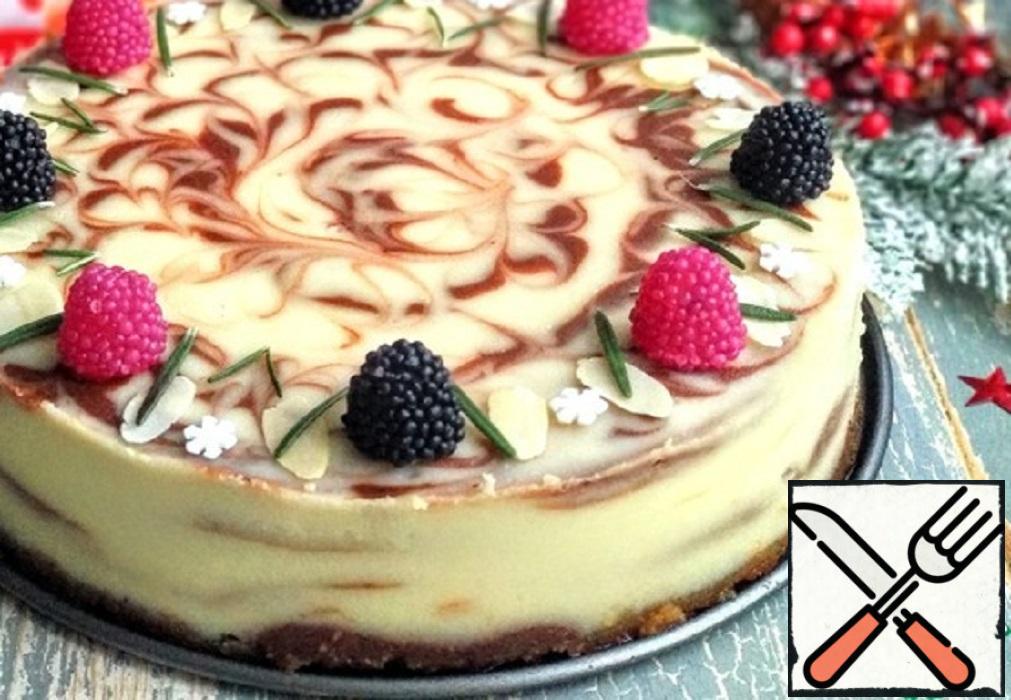 Cheesecake “Zebra” is beautiful and insanely delicious. It is prepared no more complicated than an ordinary cheesecake. The addition of cocoa gives the dessert not only a bright and spectacular appearance, but also a special texture and taste. 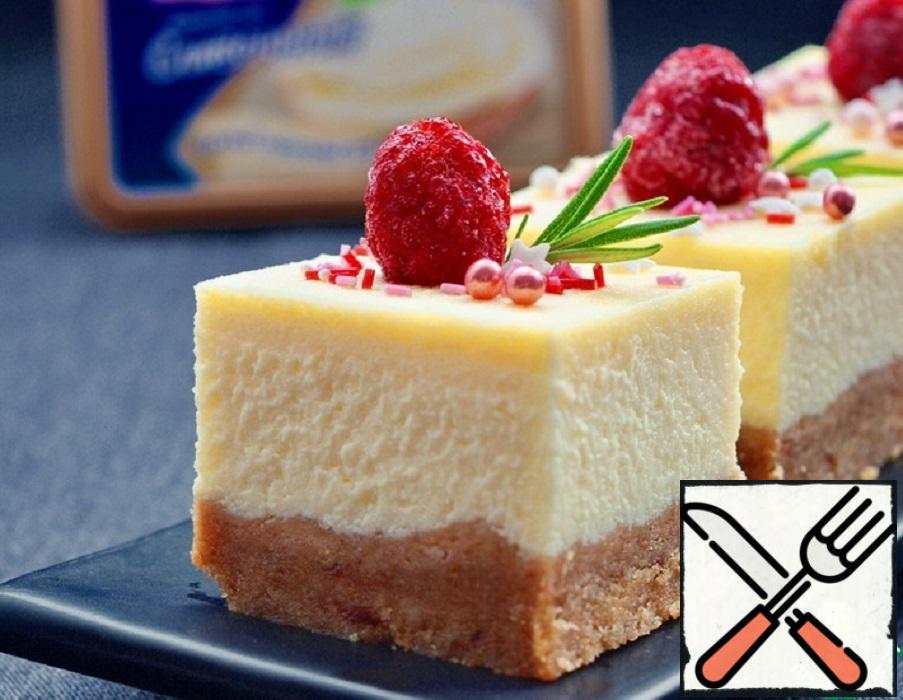 Another cheesecake option for the collection. The addition of processed cheese makes the cheesecake texture more silky and adds a cheesy flavor. 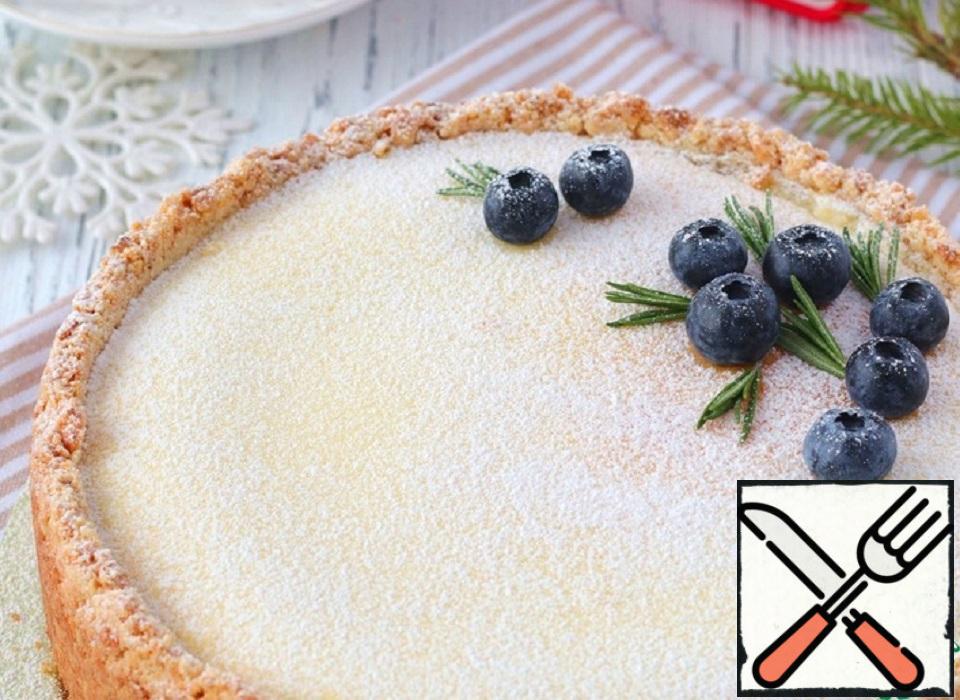 For a festive family tea party, I want to offer you this very tasty, tender, sweet pastries 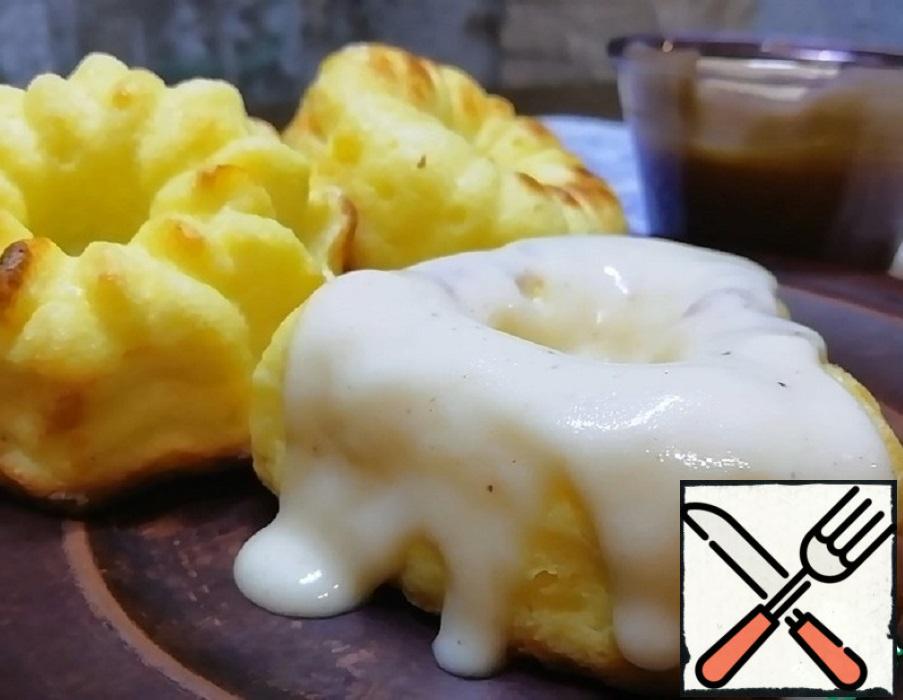 Cheesecakes in the Oven with Sour Cream and Honey Sauce Recipe

I suggest cooking cheesecakes in the oven. These cheesecakes are very tender and really curd-like. You can serve them traditionally – with sour cream, or you can prepare sour cream and honey sauce. 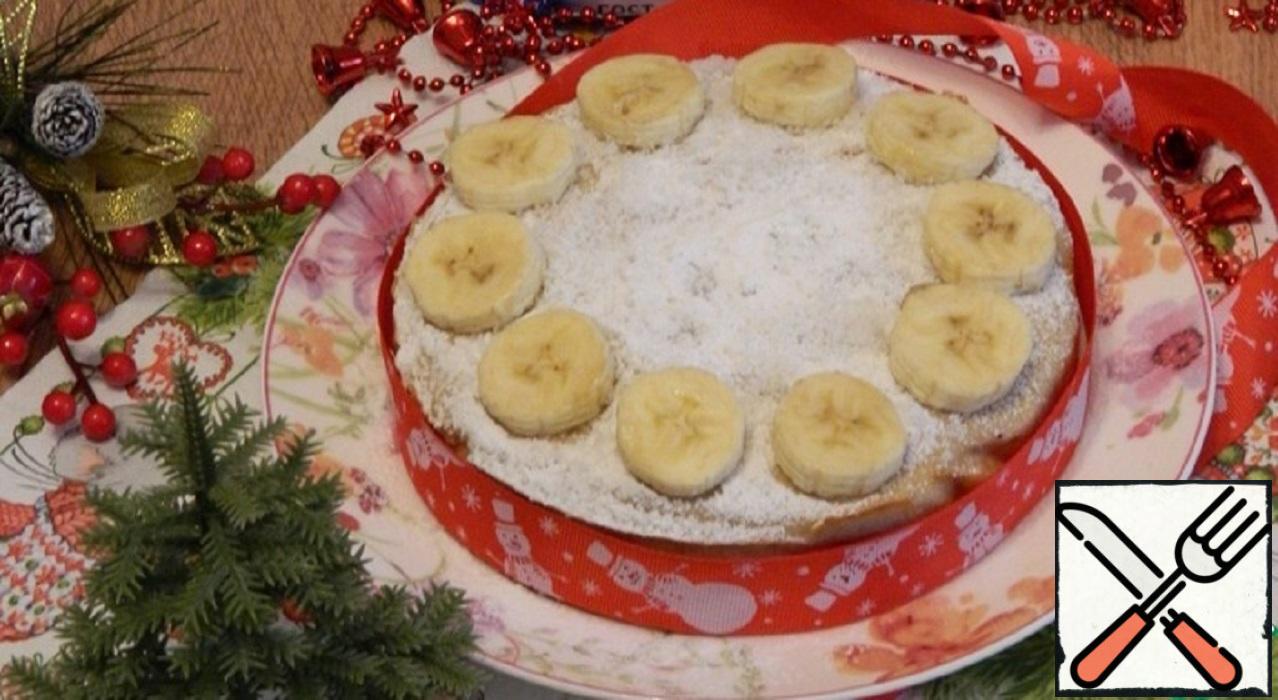 I want to offer a new version of a wonderful casserole. To do this, you just need to have a few bananas and low-fat cottage cheese in your refrigerator, plus two products that will add almost no calories to the dessert. Well, let’s get started. 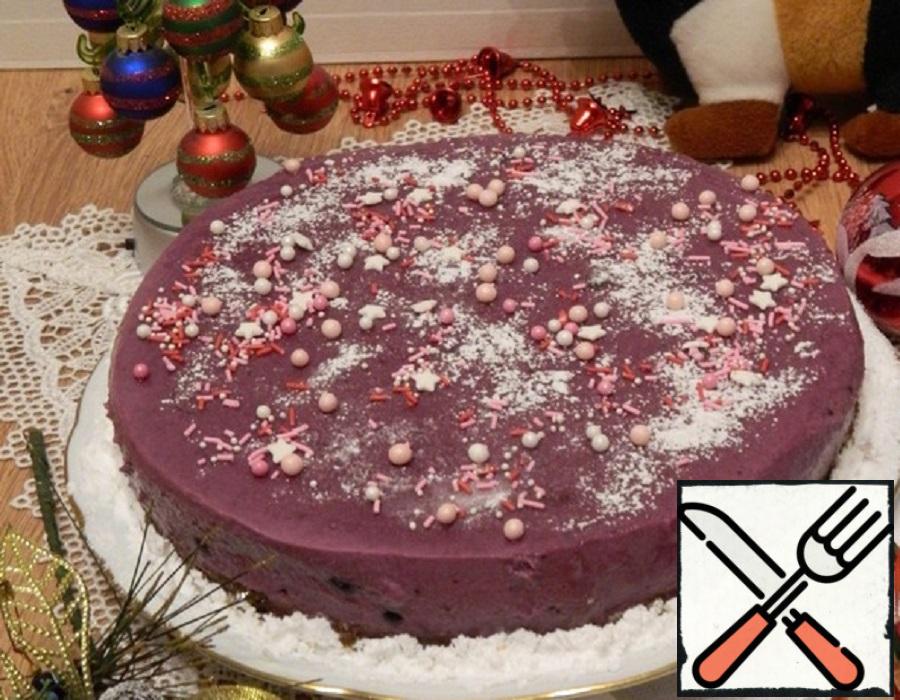 I decided to make a Vegan cheesecake, as I was very interested in the recipe for its unusual composition and original execution. We’re trying. Very rich in the flavors of berries, nuts, lean and delicious-delicious. 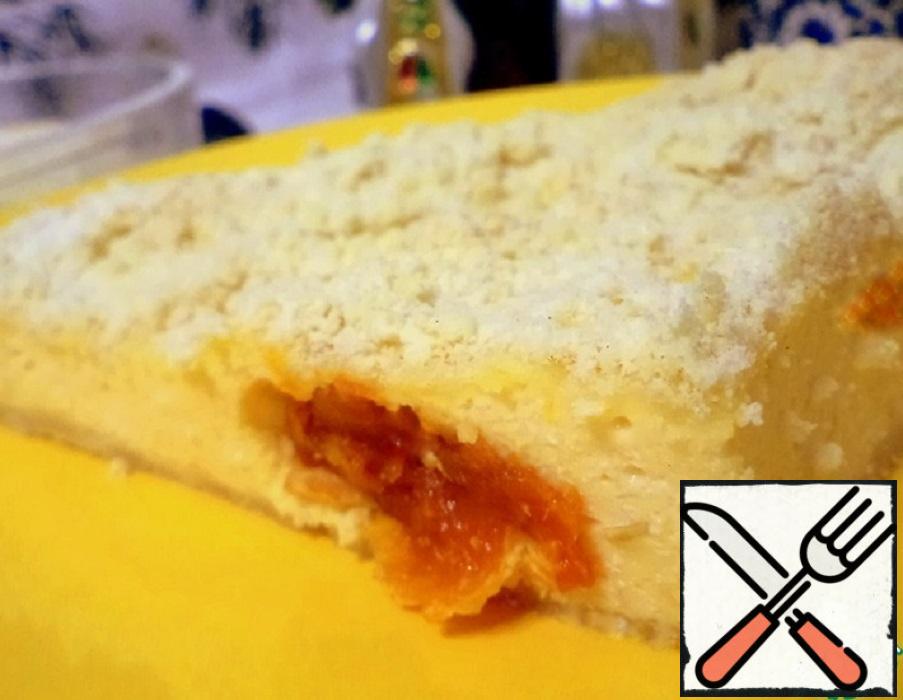