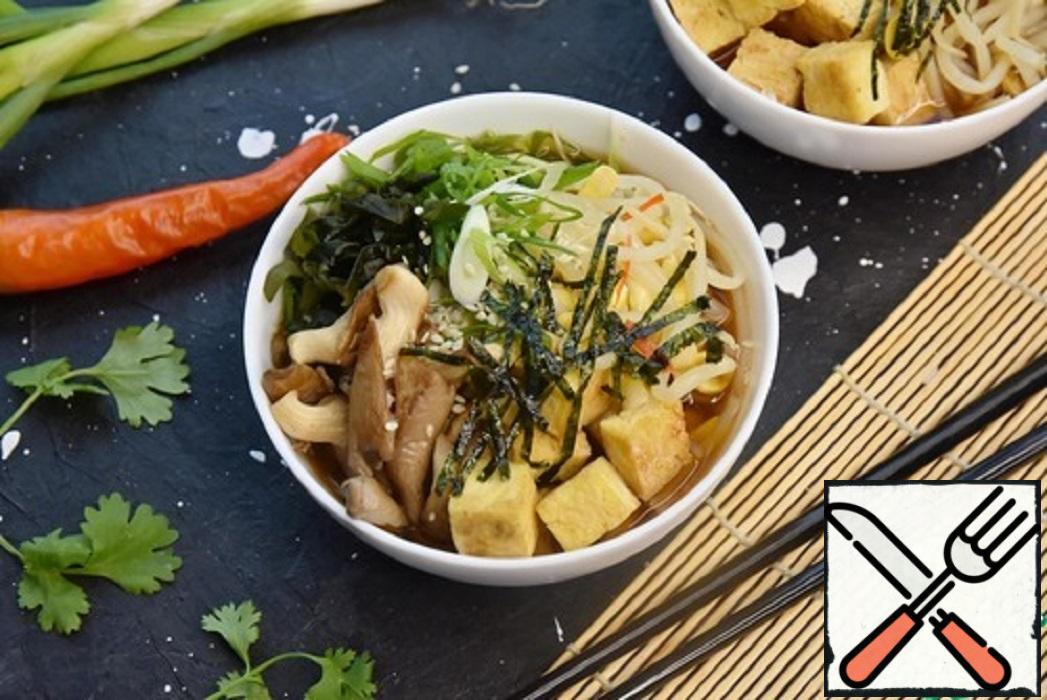 Miso soup is a traditional dish of the land of the Rising Sun. It is a broth made from fermented soy bean paste. As additional components, only wakame seaweed and tofu cheese are added to the traditional misoshira. In addition to traditional ingredients, you can use mushrooms, egg, noodles, fish or seafood. 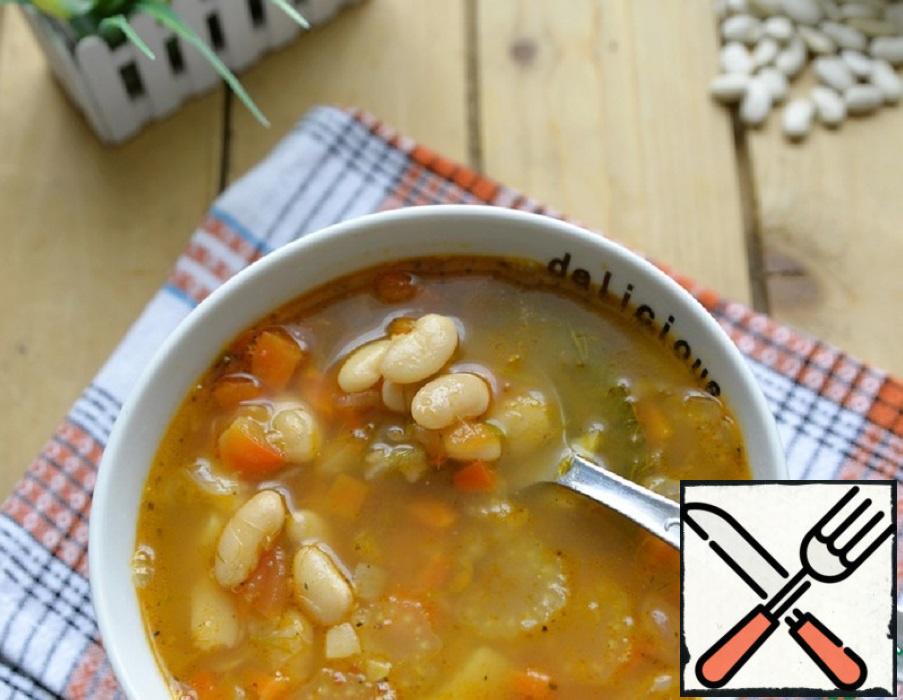 This rich in taste, healthy dish will help to diversify your diet in the Fast. 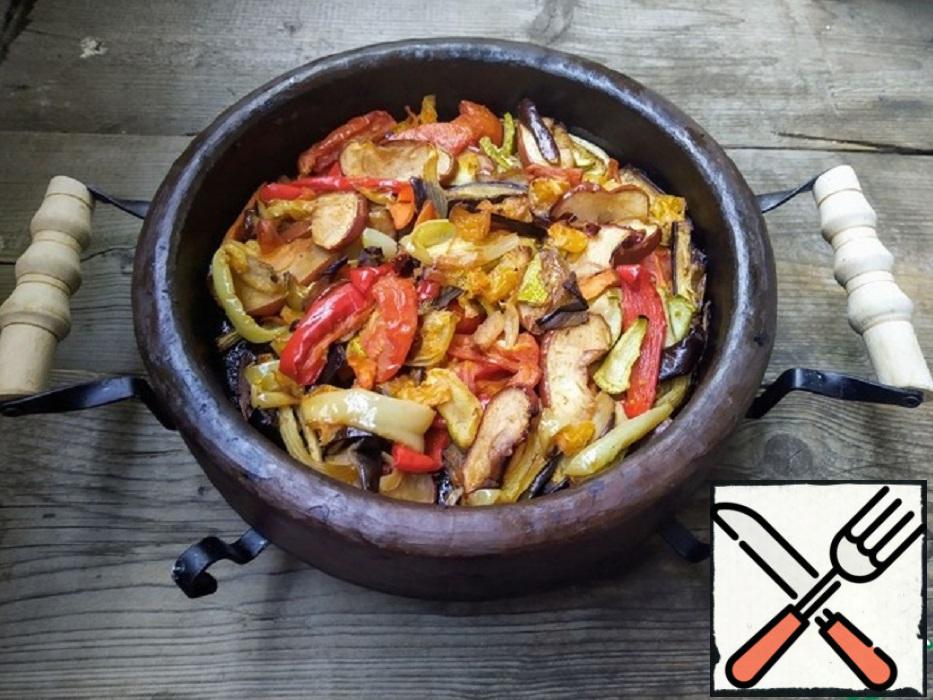 Sach – a special clay pan of the black sea region and any dish prepared in it. My recipe is based on Bulgarian recipes, but archaeologists have been finding Sach pans all over the region up to the Crimea since ancient times, where the ancient Greeks cooked, so the name is given in honor of the pan, not the ingredients. The ingredients are the most common, modern. If you suddenly do not have a clay Sacha, you can take a tray for baking. 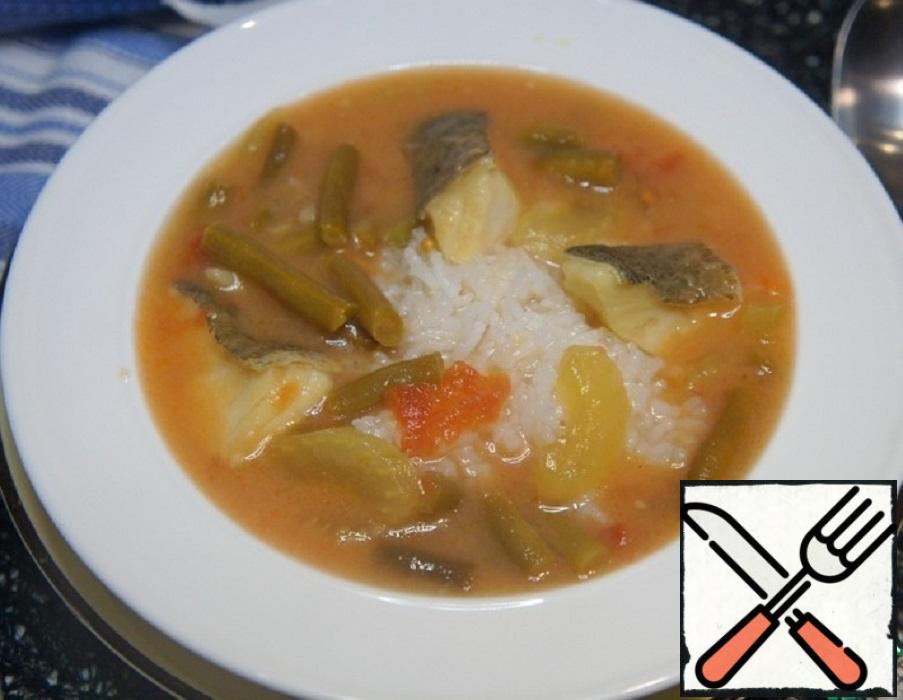 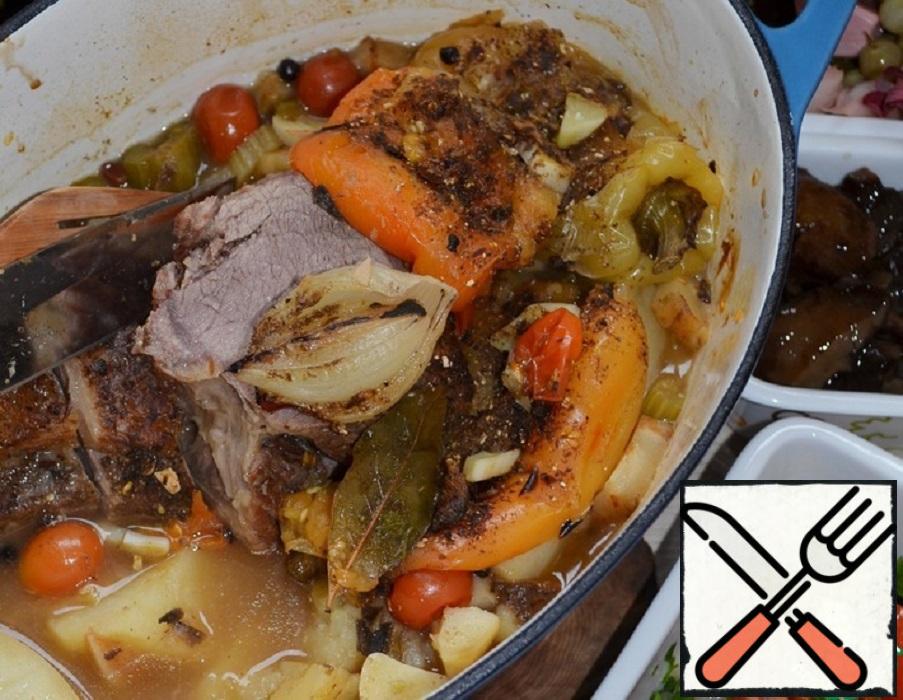 Ideally, a piece of venison or elk, then in General would be ” AH!”, but with a few tricks and tricks, you will get a very tasty meat, juicy, with a slight aroma of smoke and forest spirit of juniper berries and barberry. Delicious! I invite you to “hunt”… 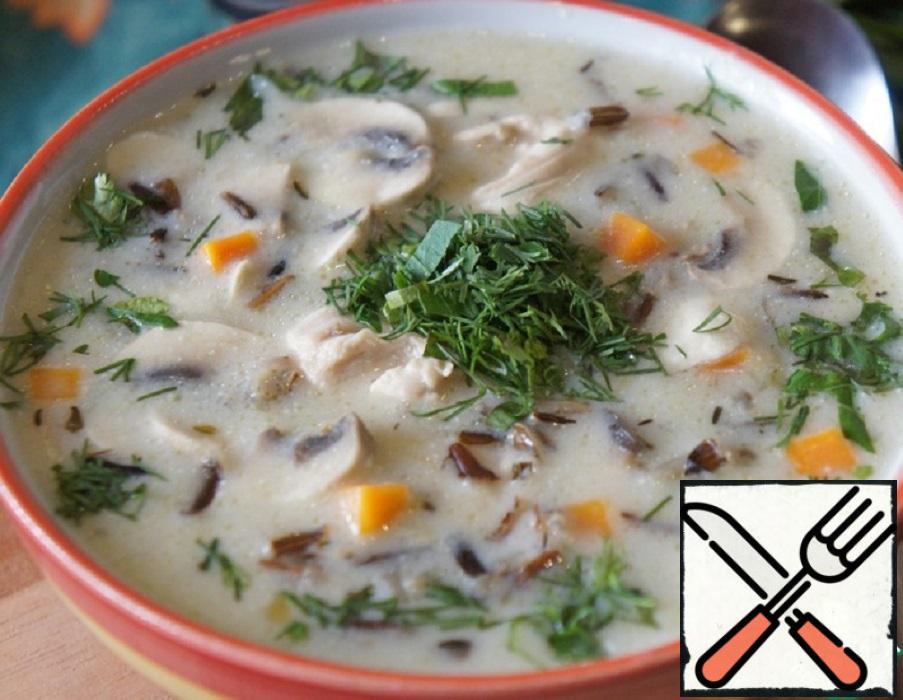 American soup with wild rice, chicken and mushrooms. Wild rice has a delicate taste and aroma, and an unusual appearance: it is long and black. I had to run around to get it, but I really wanted to make this soup. I only found it in the Subway. Frankly, in boiled the form of he me not grassroots, but, here is in soup… he’s incredible! And the soup-incredible yummy. I just went nuts until I finished my bowl of soup. Sooooo delicious!! 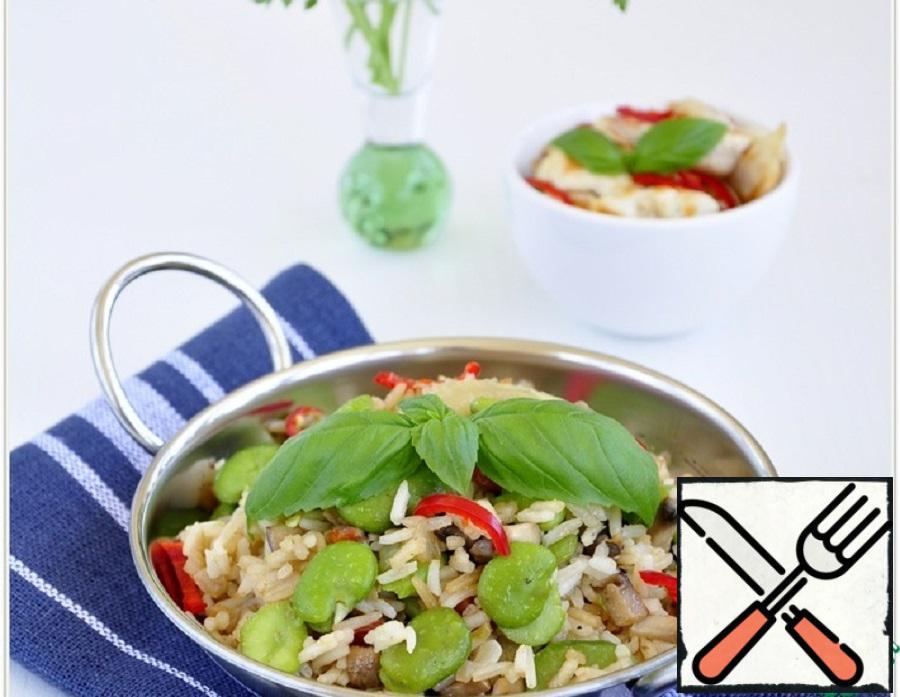 Rice with Mushrooms and Beans Recipe

This easy-to-prepare recipe can be both a side dish and a separate dish. Very tasty dish. 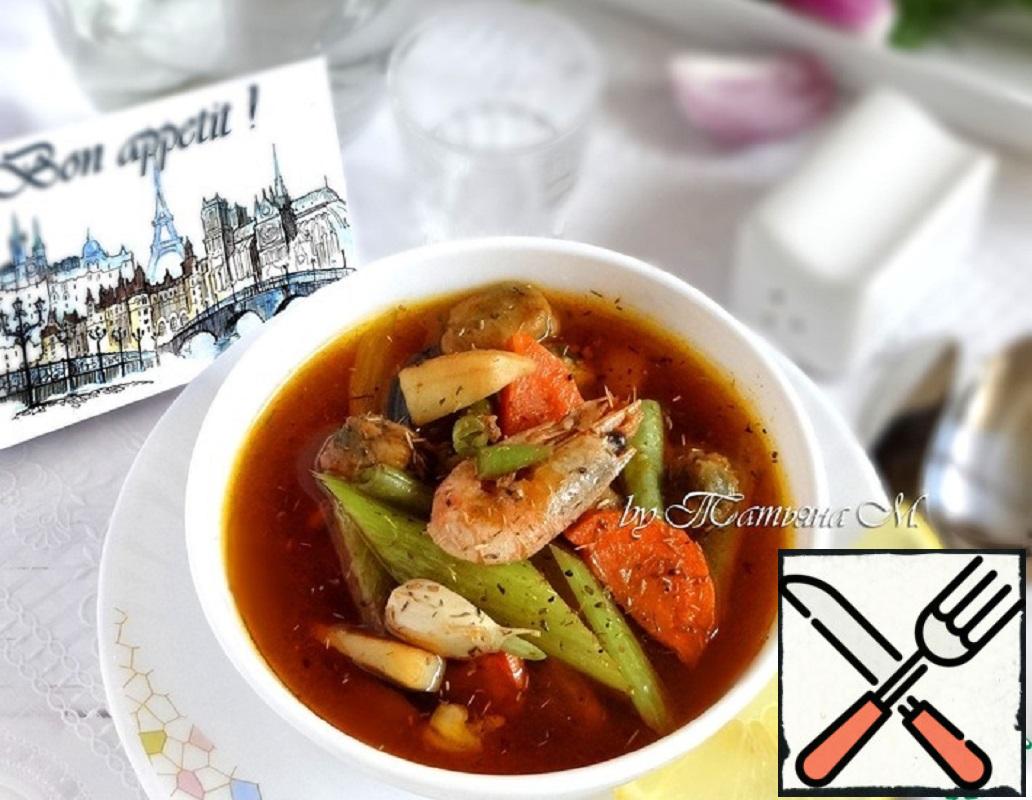 A La Nage is a French soup, a kind of the famous Bouillabaisse fish soup. Popular in the southern regions of France, prepared from fish and / or seafood with the addition of aniseed paste, but also suitable for any good vodka, which gently emphasize the taste of added seafood! Excellent, warming and fragrant soup! 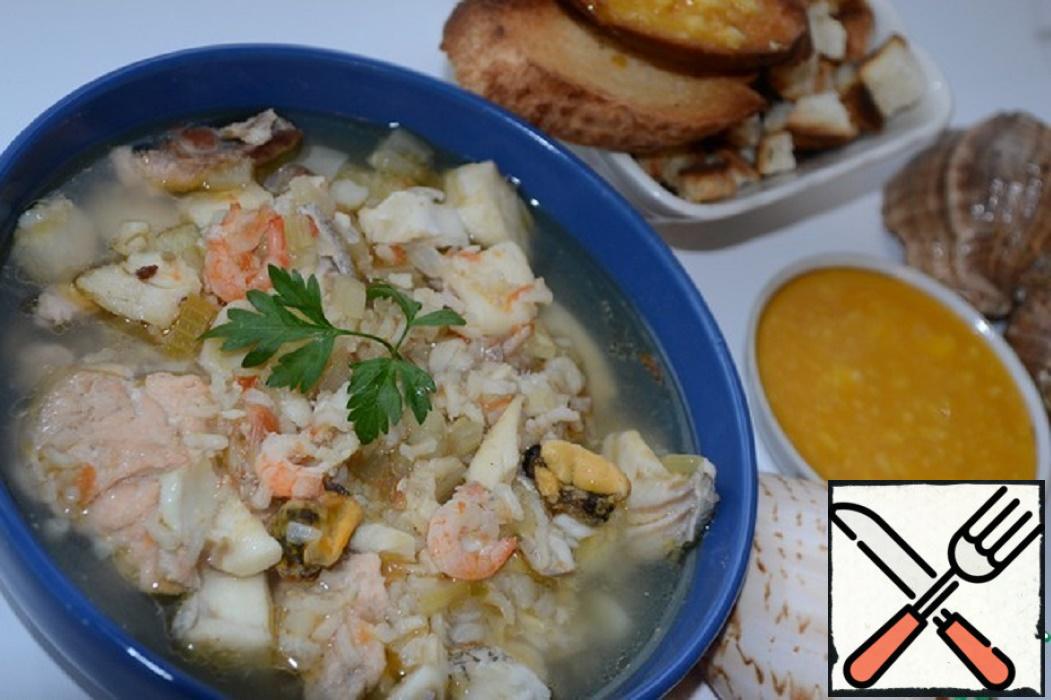 Bouillabaisse – a cult dish of South French cuisine – is a fish soup. The main ingredients of this soup-fish (at least 5 species) and vegetables. Of course, this rich soup with an unusual history is very tasty and useful, but there is also some danger in it – you can easily get carried away and get up from the table only when there is nothing left in the tureen!

Hi, everybody. I present to Your attention a dish of Spanish cuisine. It can be served as a soup, as well as a snack. We will prepare an interim version.