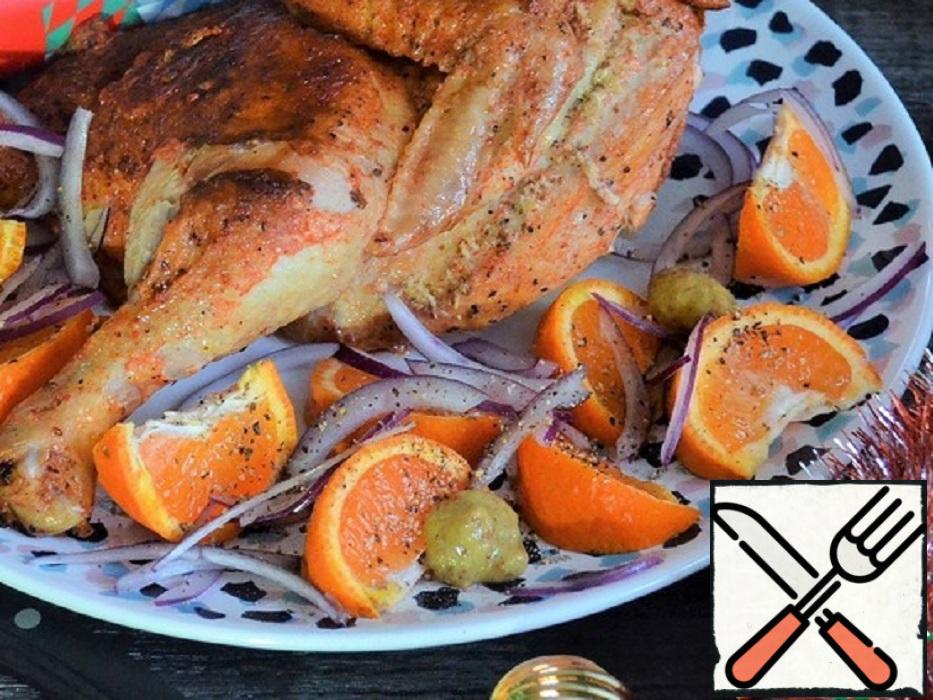 A festive version of fried chicken. In abundance of paprika and black pepper, with sumac and Bavarian mustard. And to garnish the most New Year’s fruits – tangerines with red onions. Festive and beautiful! Delicious and simple! I recommend it.

Chashushuli with Mutton on Beer Recipe

Chashushuli is a spicy and aromatic dish of Georgian cuisine. It is prepared with pepper, aromatic herbs and spices. Usually this dish is served without a side dish, with pita bread or tortillas, which are usually dipped in a rich chashushuli sauce. I suggest cooking this delicious meat dish with a little improvisation – with the addition of beer, which gives this dish a unique taste, soft and sharp at the same time. 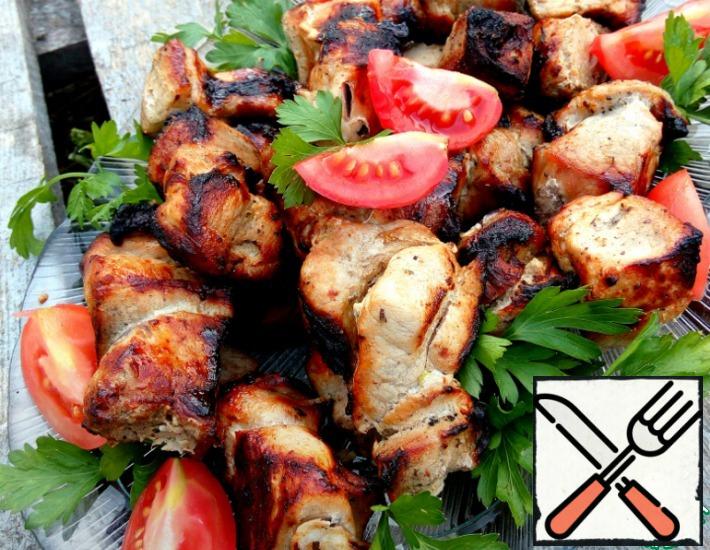 Meat that melts in the mouth with a piquant and rich taste and aroma… Very tasty meat. 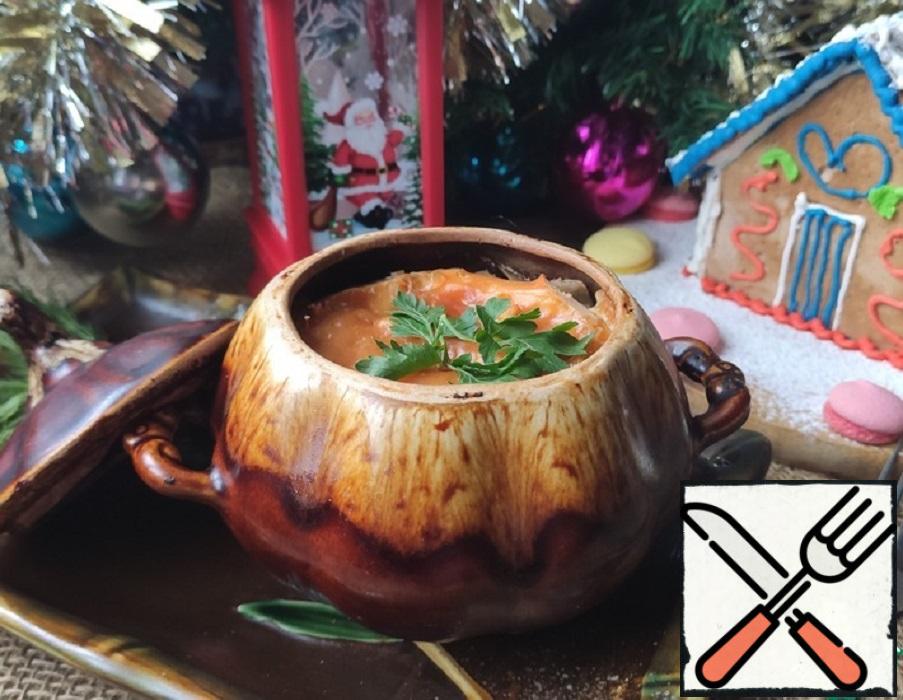 Great roast. The taste of beer in the finished dish is not felt at all, it evaporates during cooking, leaving only a wonderful aroma of potatoes and chicken. The original taste of this dish will appeal to everyone, especially the stronger sex. 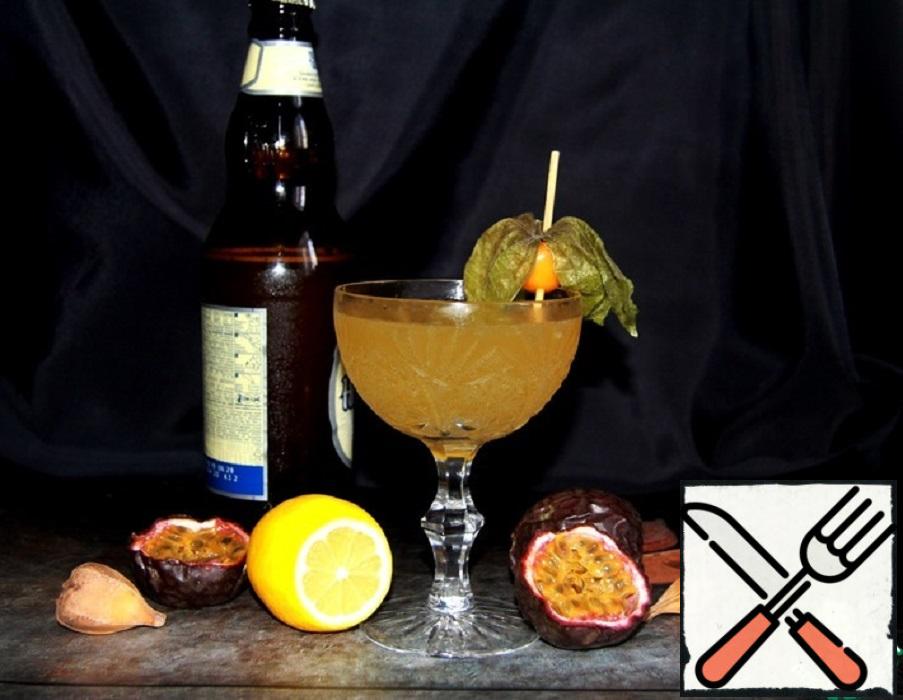 In one of the “cool” restaurants of our city, this cocktail is called “Gun”. It is very, in my opinion, female. Despite the simplicity of preparation, it looks very solemn and dignified. I really liked the taste of the cocktail! 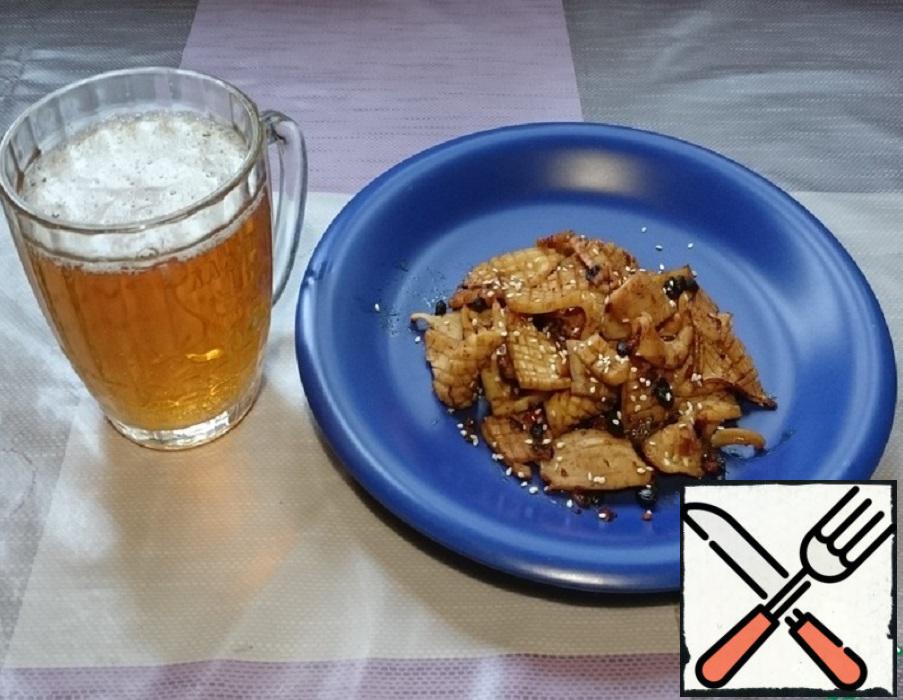 Tired of boiled shrimp dedicated. I suggest to try the squid with chili pepper. A popular Chinese snack. Spied on one site. A little have to Tinker, but I think friends will please and surprise. 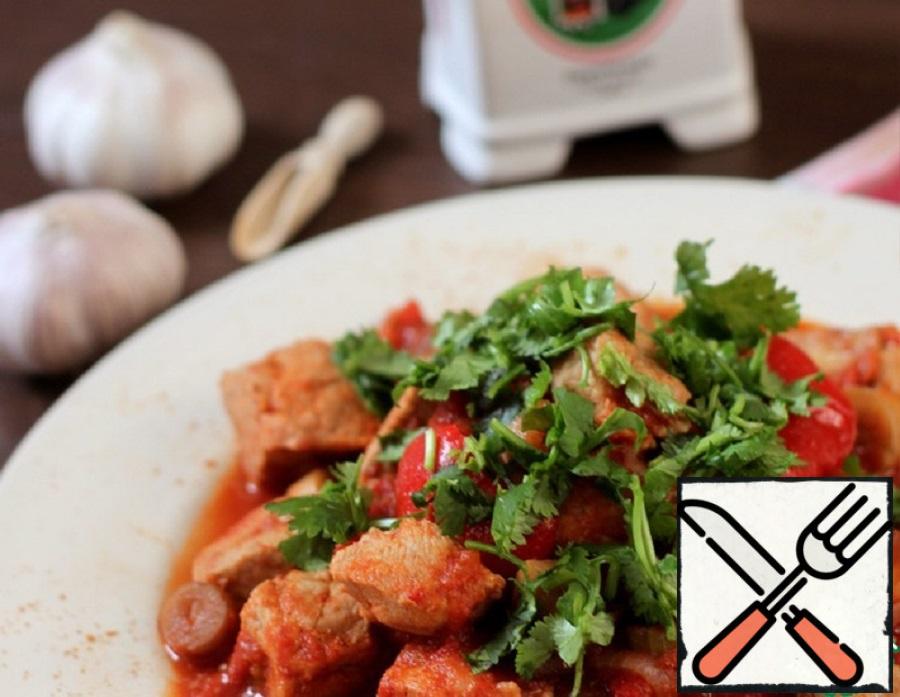 A few years ago I had a chance to visit the wonderful Budapest, which is famous not only for its thermal springs, but also delicious food. This dish we tried in a nice cafe, and, frankly, fell in love with a combination of meat, vegetables and sweet paprika, honey and beer! 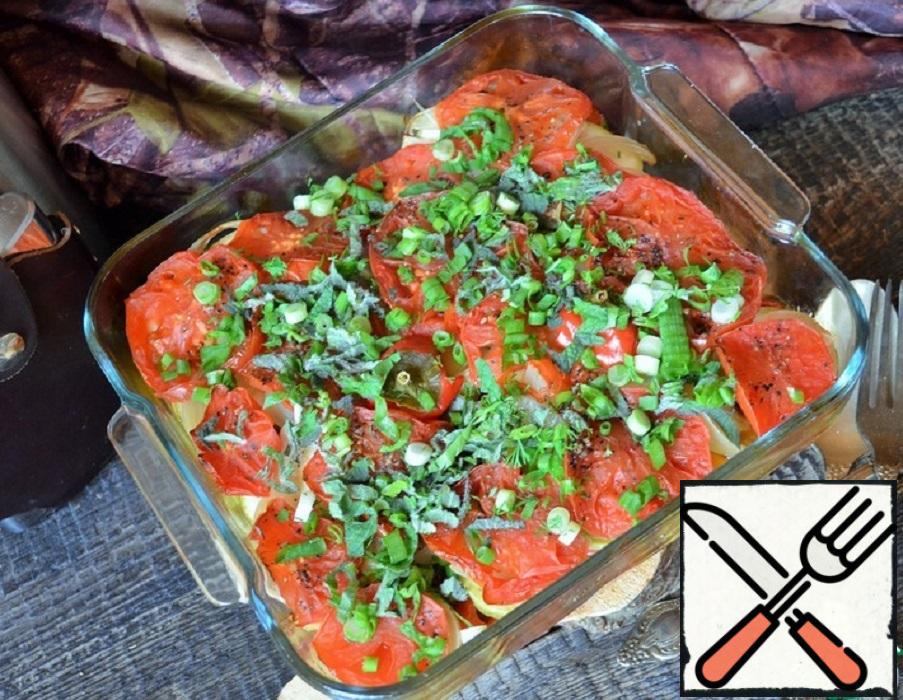 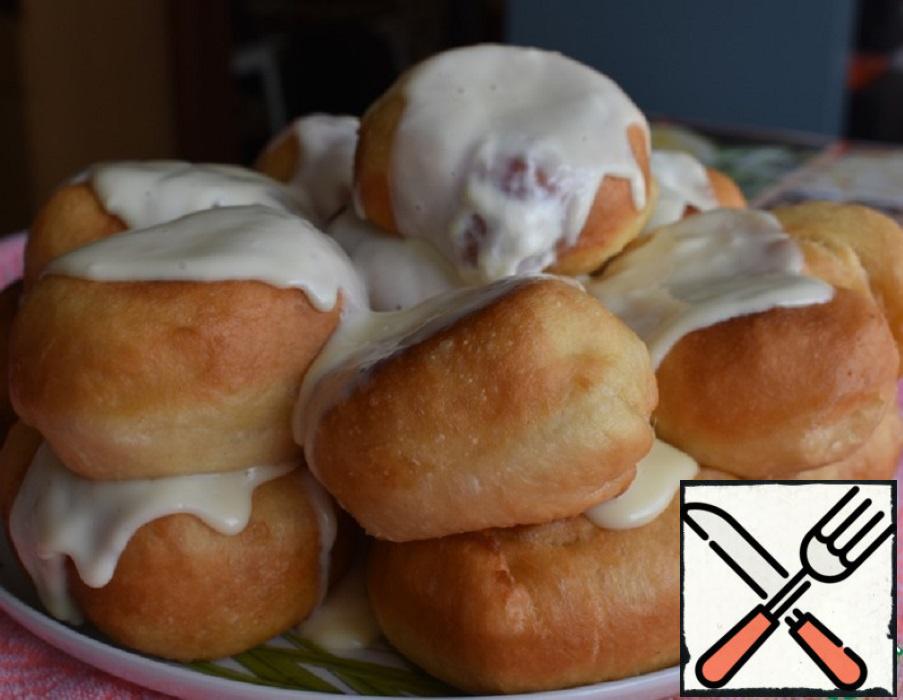 Fried Pies with a Surprise Recipe

Pies are crispy with a delicious filling. The dough turns out rich and sweet. Pies do not stale for a long time and perfectly heated in the microwave. Pies is obtained very many. For small family reduce the quantity.