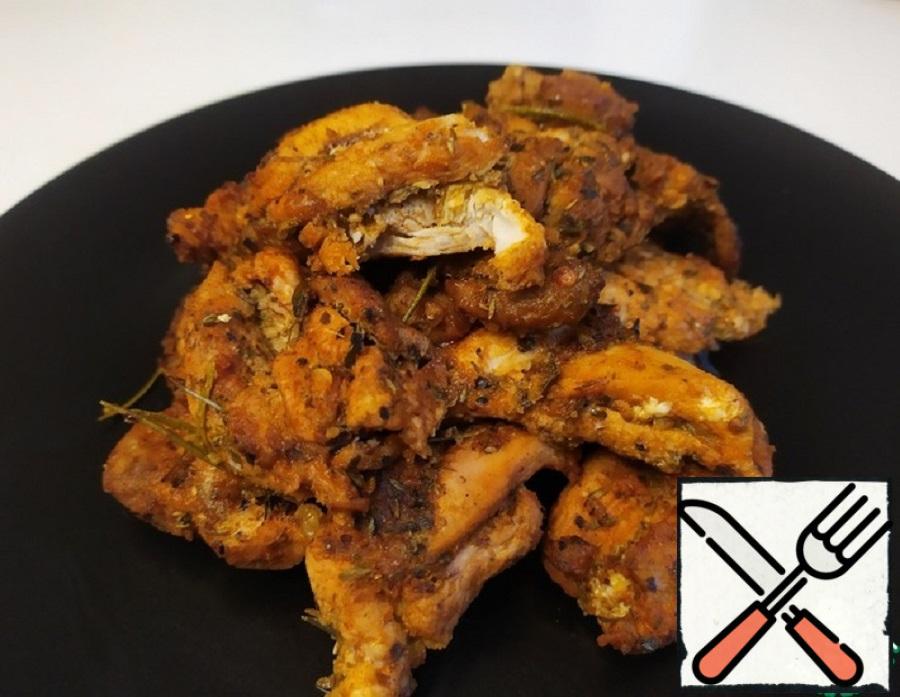 Chicken in a Spicy Marinade Recipe 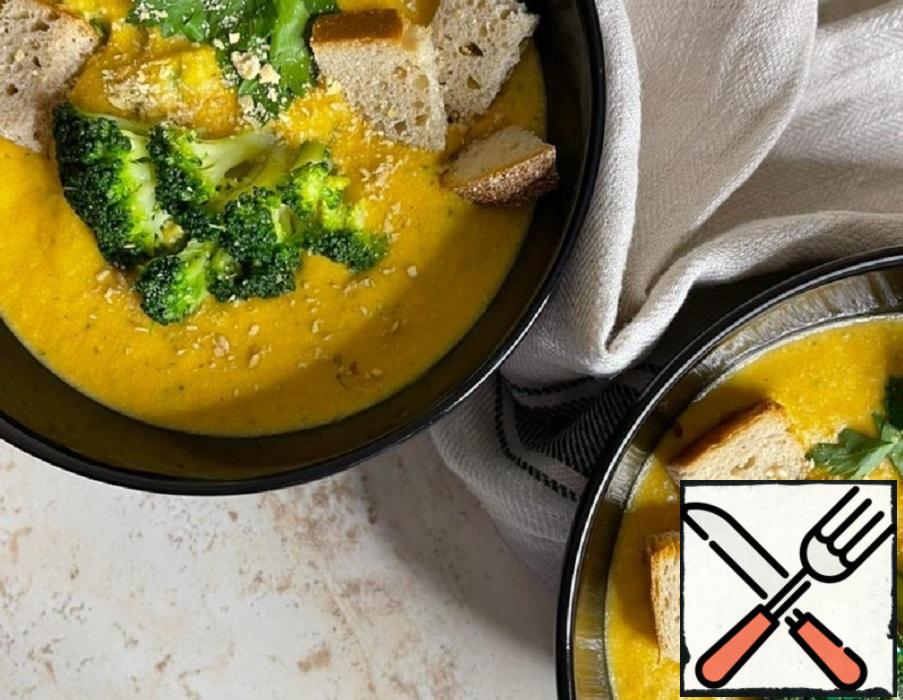 Very tasty and hearty cream soup. Ideal for those who observe the fast. 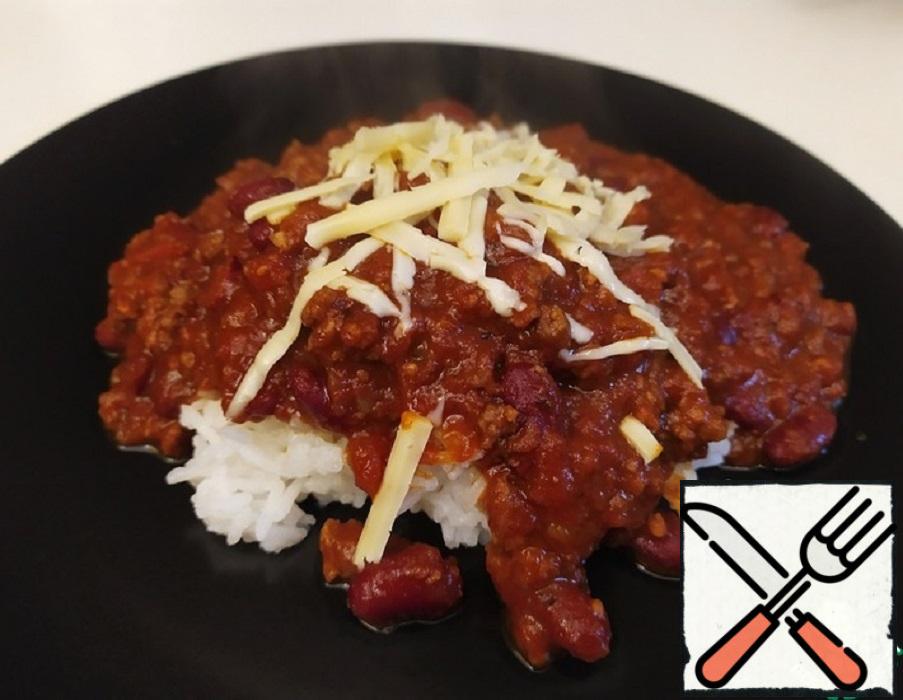 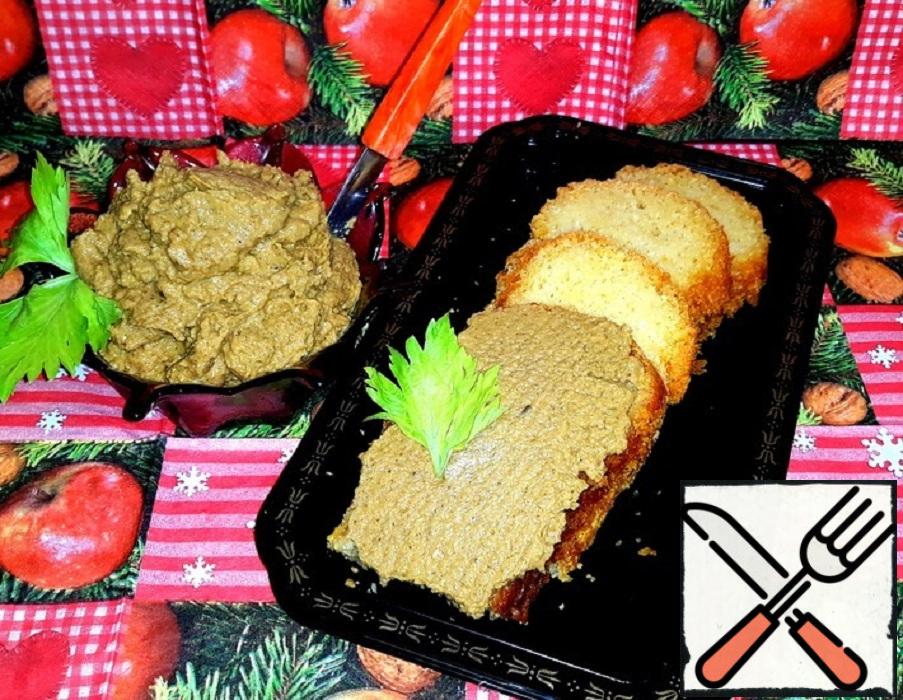 I wanted to make a warm salad with eggplant. But here on the website there are several recipes for this salad. In the course of cooking, I changed the salad to pate. It turned out very tasty, flavorful and satisfying. 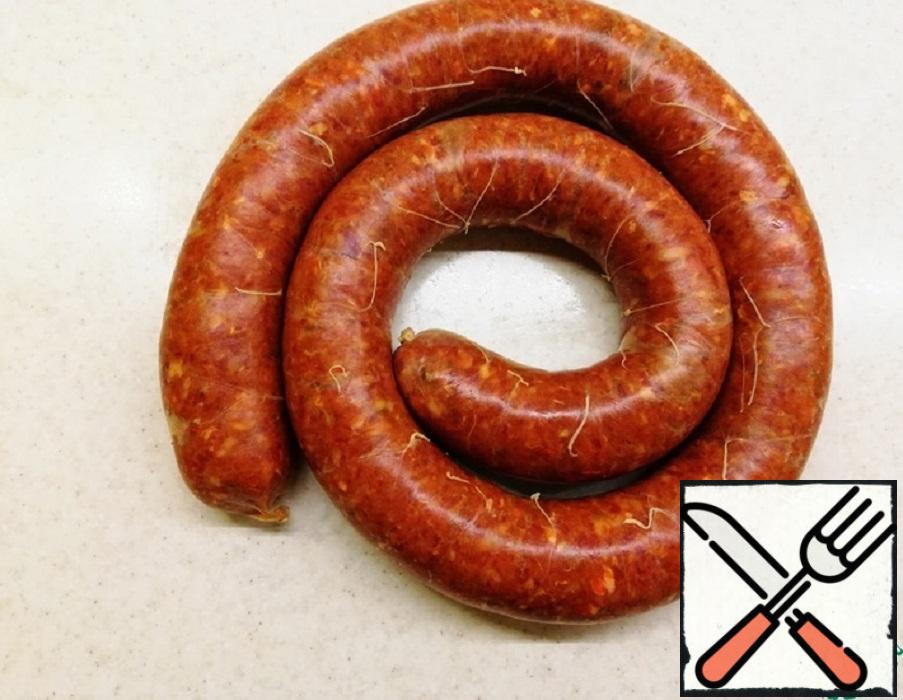 I bring to your attention the recipe of Spanish sausage for frying “chorizo fresco”. The invariable ingredient here is smoked paprika, which gives the sausage a red color and a special taste. Other spices you can experiment with. 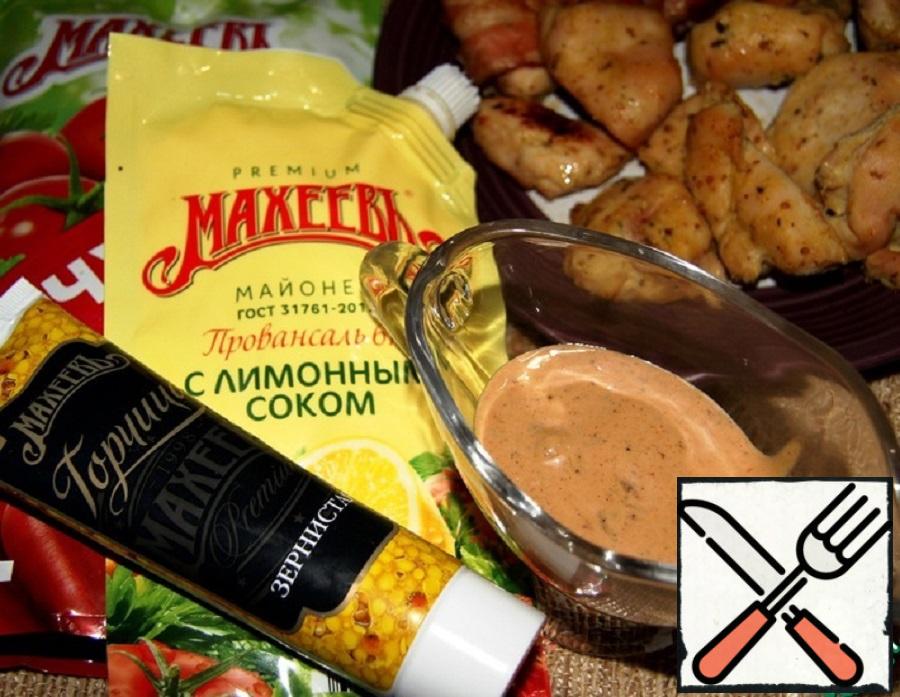 A wonderful sauce for immersing fresh vegetables or French fries in it. You can dip pieces of meat. You decide what products you will use it with. Also, you can use it as a marinade.