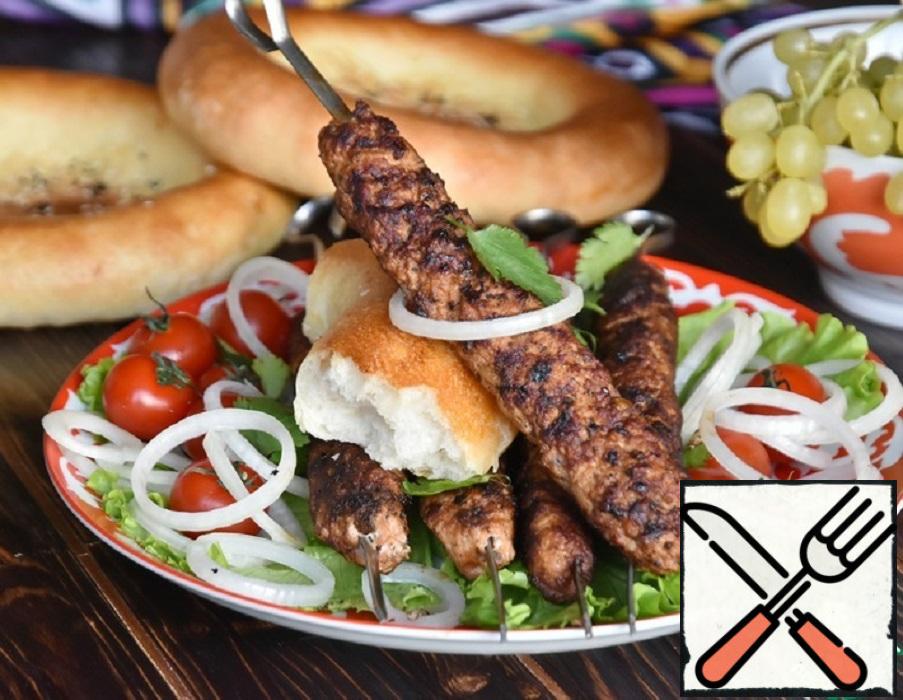 Kebab is a dish of minced meat strung on a skewer and baked on a grill. The dish is a popular version of street fast food in Turkish, Caucasian and Asian cuisines. To keep the kebab well on a skewer, the minced meat must be kneaded for a long time and carefully until its consistency becomes viscous and sticky. After all, there are no binding components in minced meat (eggs and bread). Part of Adana kebab in addition to meat and onions included a paste of paprika and spicy red pepper. For a brighter taste, I advise you to pre-bake Bulgarian and hot peppers. In my recipe, I will use a mixture of minced beef and lamb. Beef is used chopped, and mutton is twisted in a meat grinder with a large grate. After cooking, the minced meat must stand in a cool place for at least a day. 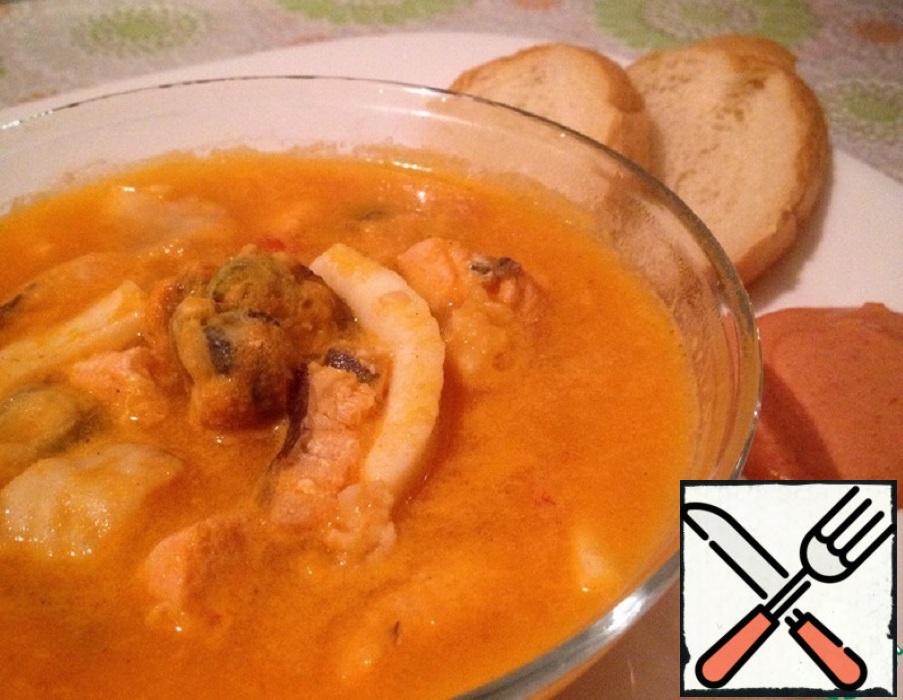 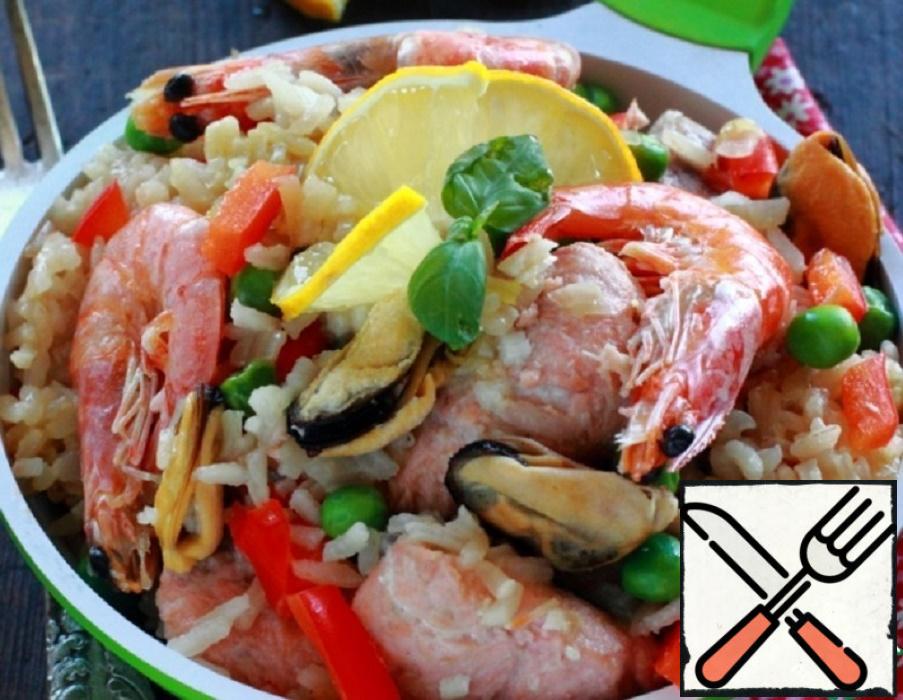 Paella-national Spanish (Valencian) dish of rice, tinted with saffron, with the addition of olive oil. In addition, seafood, vegetables, chicken, sausage, etc.can be added to the paella. the Name comes from the Latin word patella — “frying pan”. Traditionally served on Sundays or St. Joseph’s day. 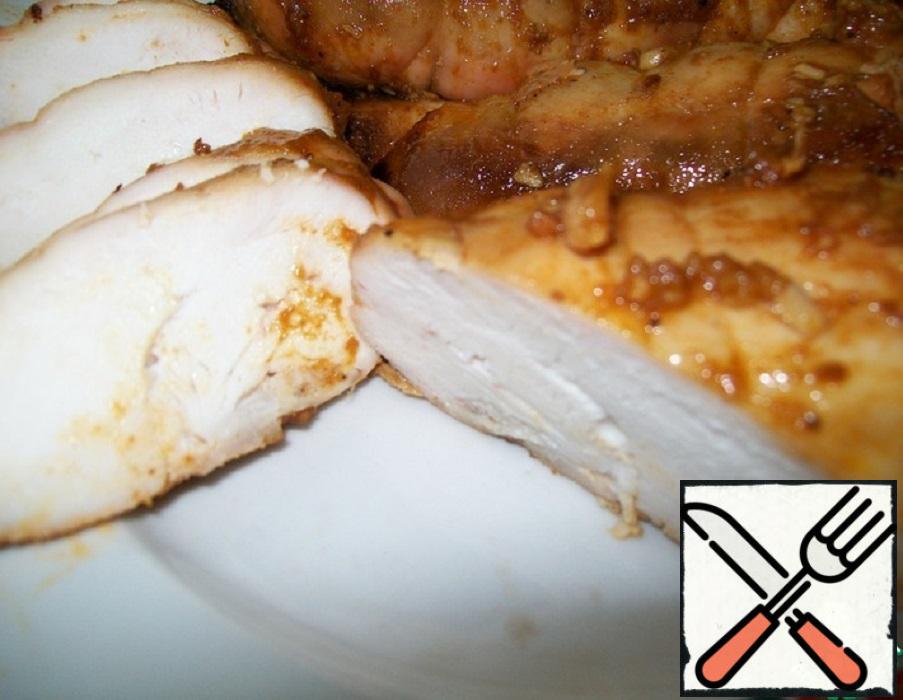 Hi there! For the first time I decided to share with you my recipe. Found on the website several methods of cooking pastrami, but mine is slightly different from the rest, mostly in preparation of a salamuri. The meat is very soft. Fans of spicy will like it! 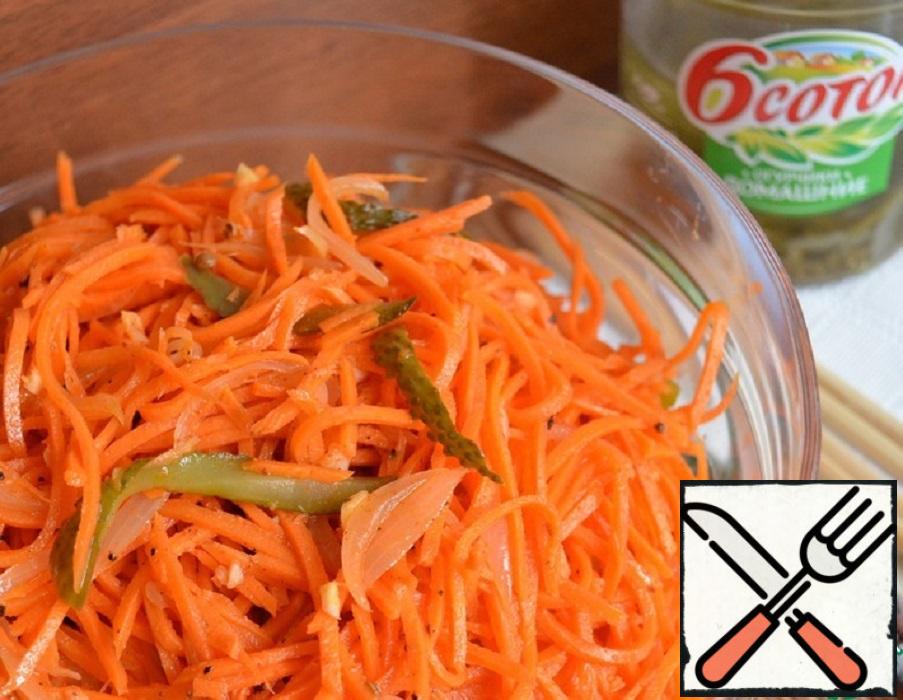 Carrots in Korean are familiar and loved by many. The first to disappear from holiday tables. And the addition of pickled cucumber will make this salad even more spicy, interesting to taste. Treat. P.S.: I will make a reservation, it has an indirect relation to Korean cuisine, but in Russia it is associated with their appetizers, it is the most “Korean” salad. 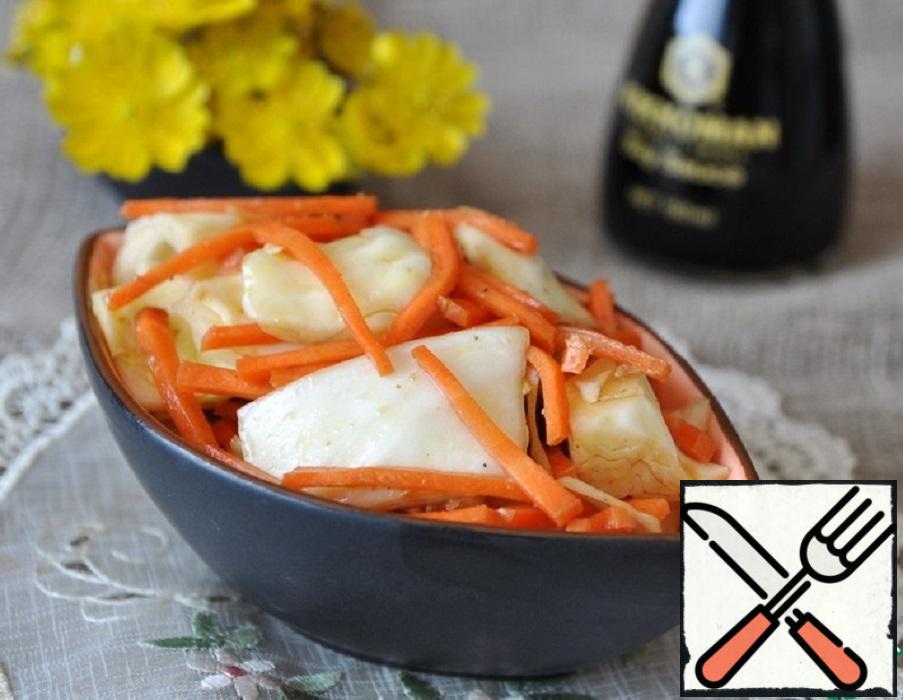 Snack of Cabbage with Carrots in Korean Recipe

My husband loves this recipe so much that I make it almost every week. This vitamin snack can be useful during Lent. 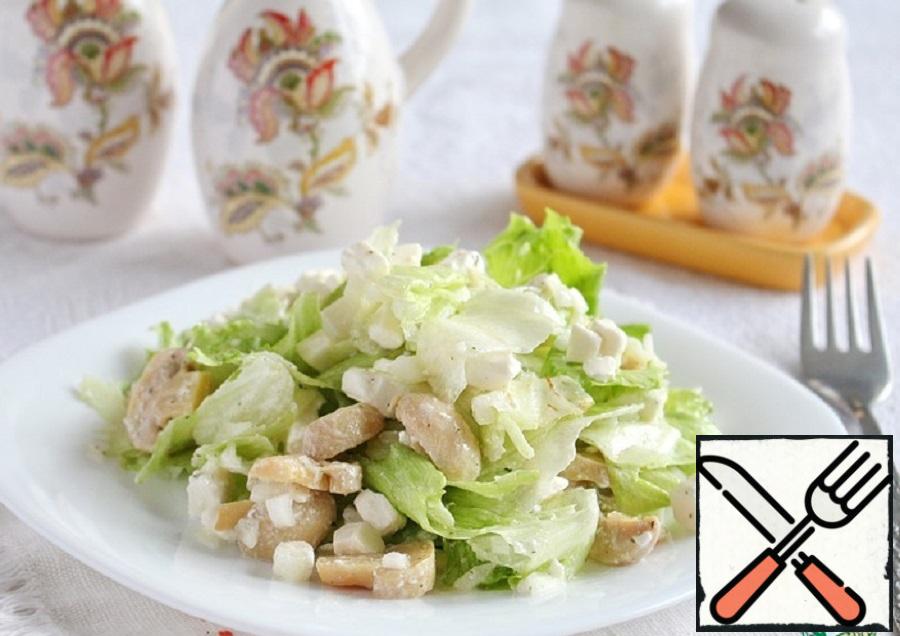 Appetizing, spicy salad, which is impossible to break away from. And it is easy to make, and will not take You much time. 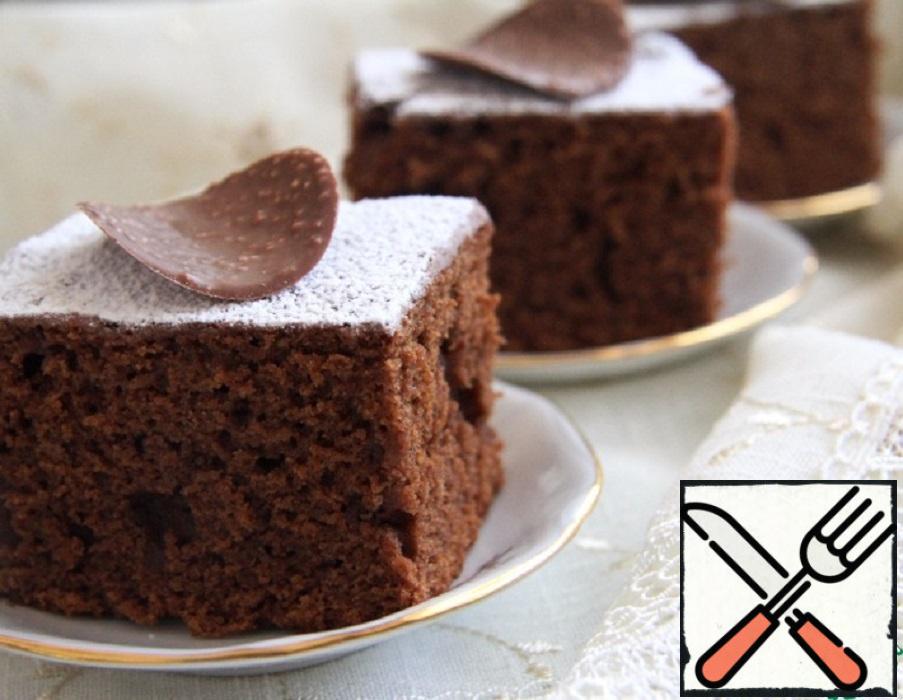 Very easy and easy to prepare a wonderful cake recipe. It tastes soft and airy. A great dessert option for a festive table. 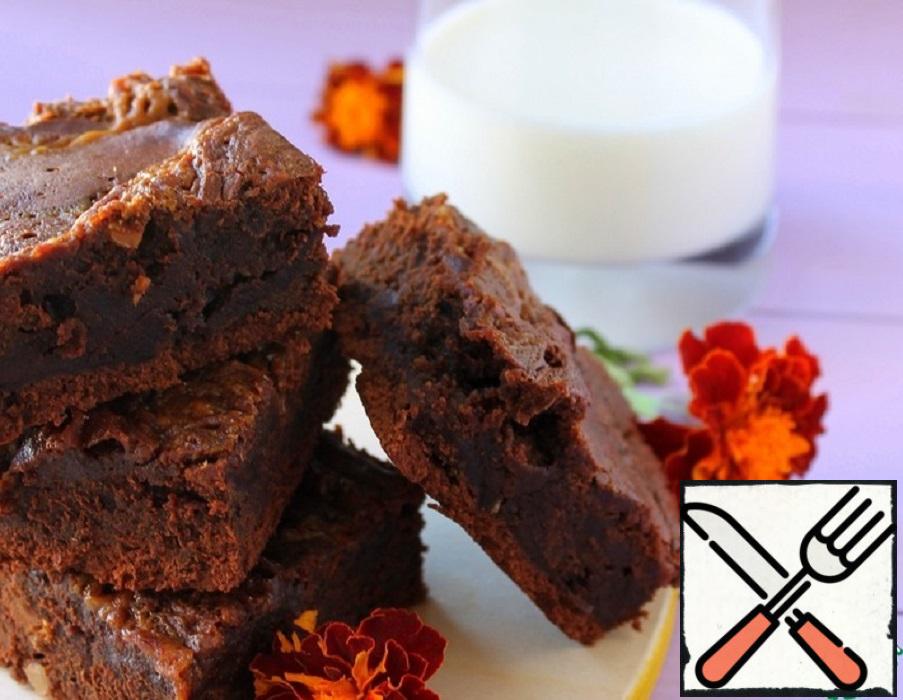