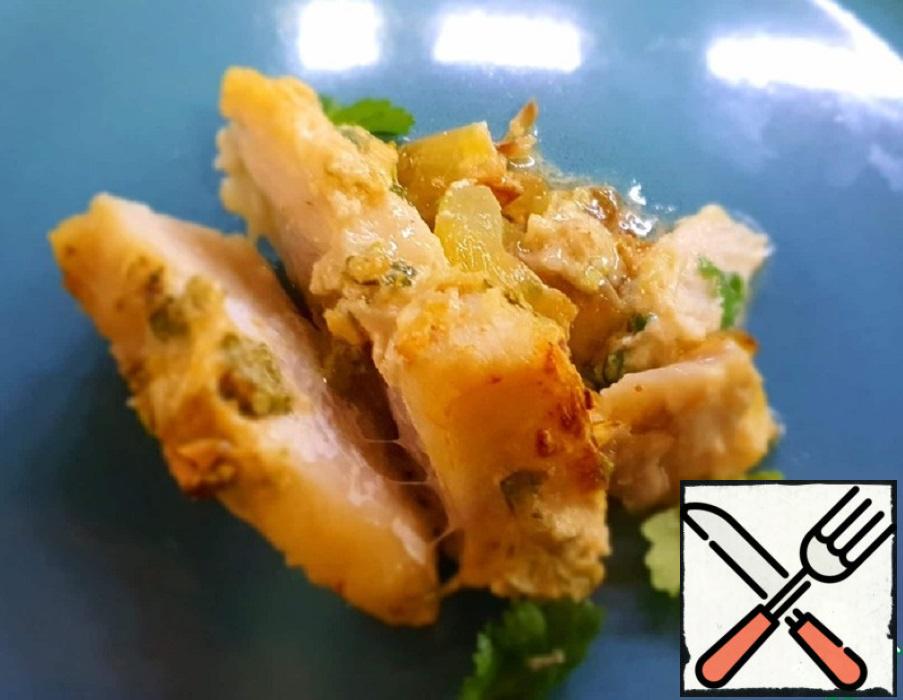 Very interesting recipe for cooking fish. You can take any favorite fish and make it a masterpiece that will decorate any table. 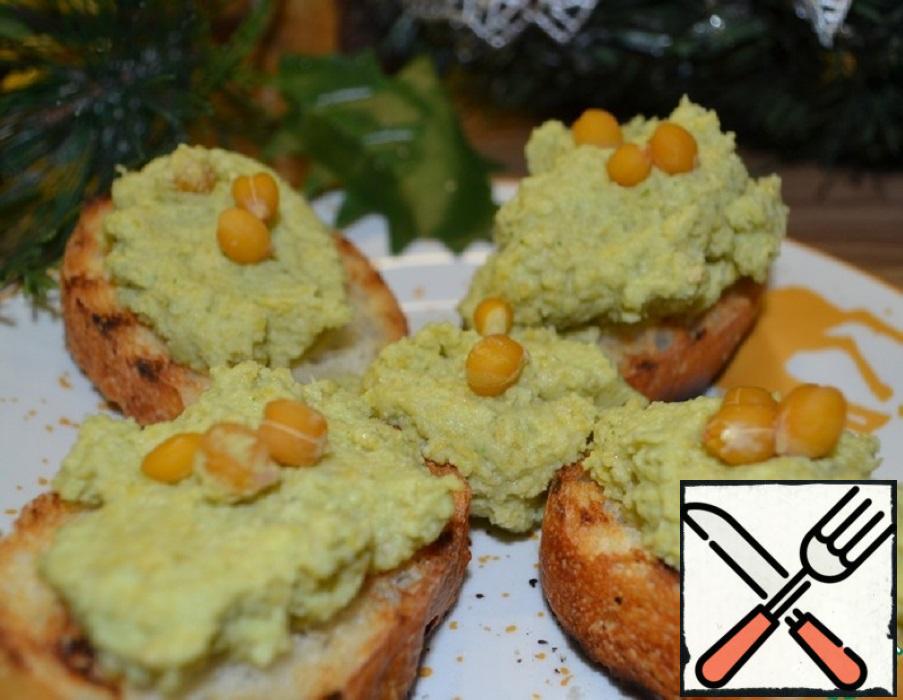 Hummus is an ancient Oriental cold appetizer made of chickpeas and sesame paste, spices and olive oil. Chickpeas are a rich source of plant protein, as well as various minerals, vitamins, and fiber. I suggest you prepare a version of this snack with broccoli, which will not only give hummus colors, but also enrich it with a lot of useful substances. Hummus with broccoli will be a great snack on your new year’s table! 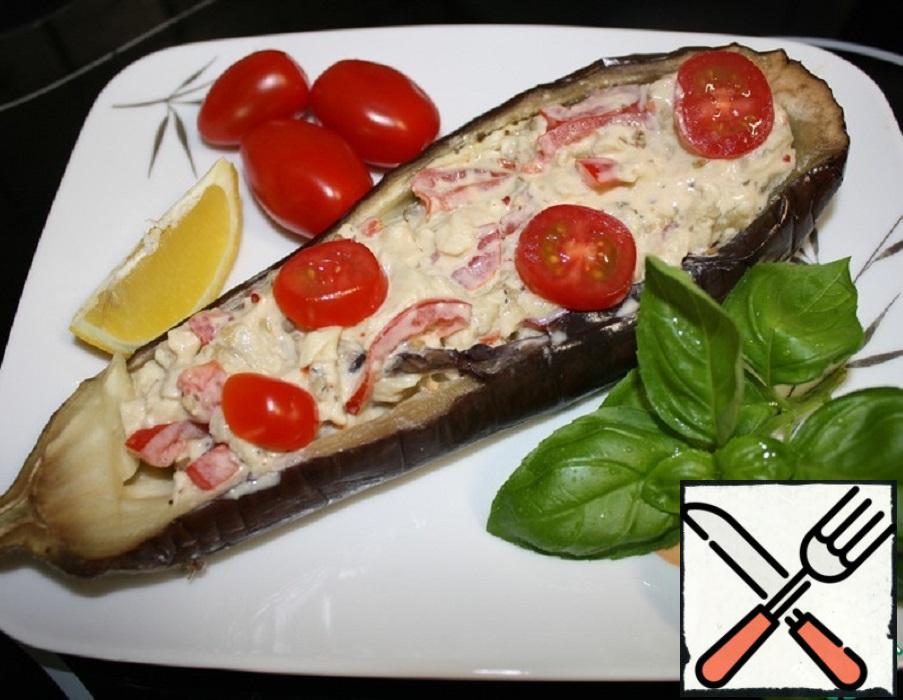 This recipe was taken from Zhanna Gur, a leading cook and publisher of magazines and columns about healthy food, the author of the “Book about new Israeli food” where she talks about the book and the specifics of the kitchen. Very tasty and spicy snack. This carpaccio successfully combines many of the most popular ingredients of modern Israeli cuisine. 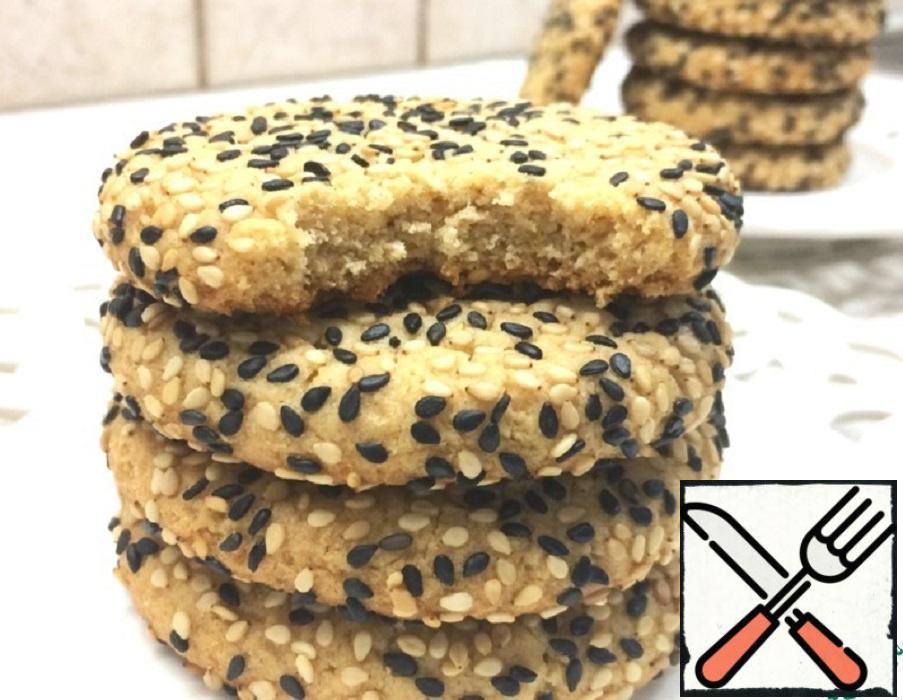 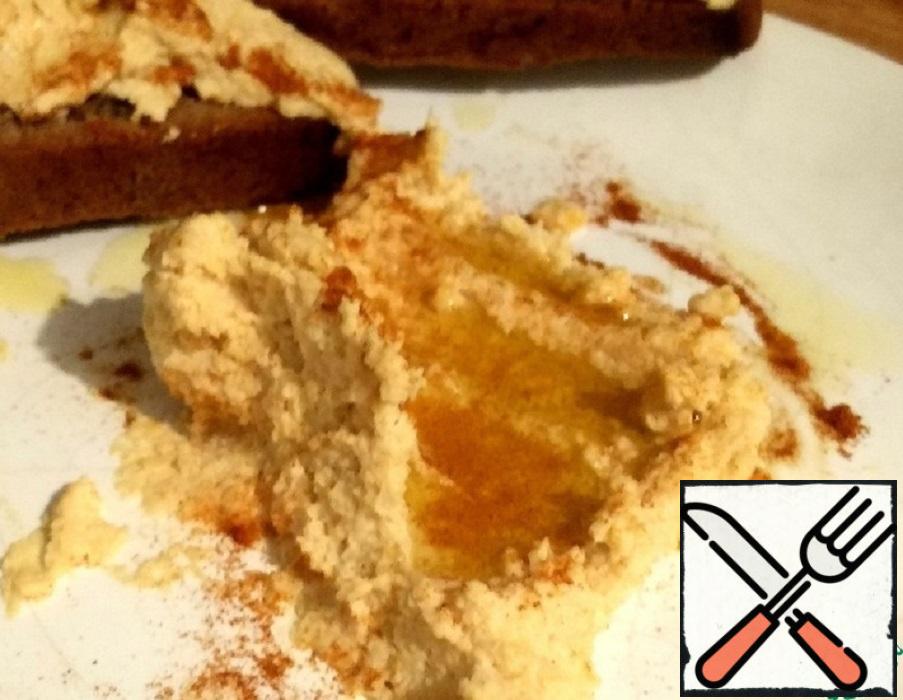 In my time living in Central Asia, UAE, I first tried hummus. Now many people know what it is, many have been cooking at home, but there are those who still buy in the store, especially who loved this sauce when he was in the Mediterranean, Israel, or trying during tourist trips to Lebanese restaurants in Central Asia. I want to share a recipe hummus, which is very close, almost identical to what I especially liked. With moderate acidity. 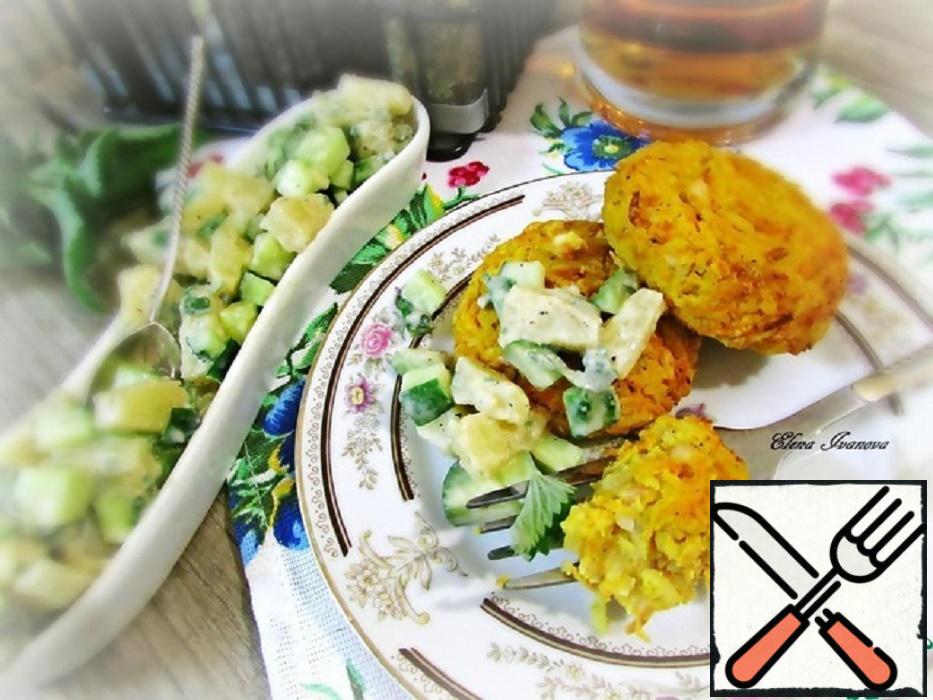 Delicate, hearty rice and bean burgers will surprise you with their taste. I recommend everyone to try them – very tasty! 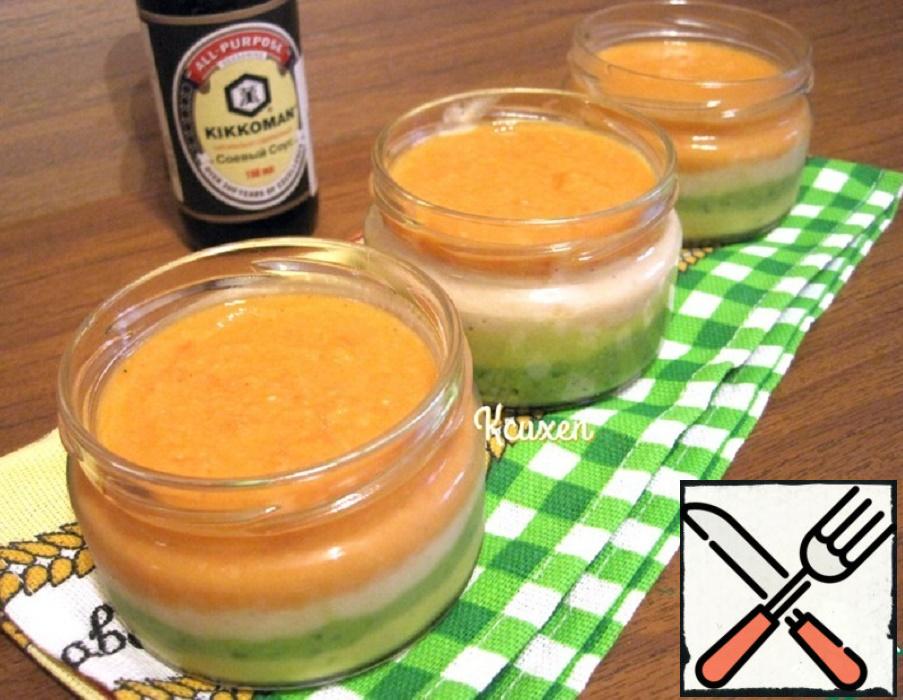 Lenten appetizer with a creamy texture, painted with a palette of flavors. Cooking is easy. Fun and spring-bright dish! Looks great on the holiday table. Try to cook this snack and surprise your guests. 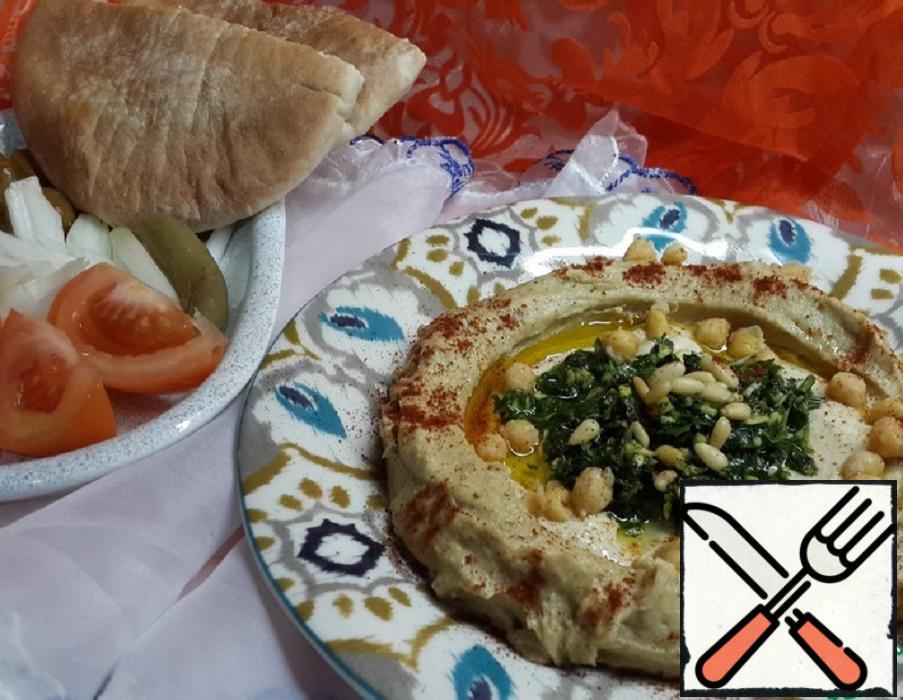 Are several ways of serve. In Israel, hummus is considered a salad. As the advertisement of a well-known Israeli company, a salad producer says – “Hummus is made with love, or not made at all” and “personal hummus – personal memories”. Well, about love and memories, I will discuss below. In the meantime, if you’re interested, let’s go cook!

The classic hummus has long crossed the boundaries of the Middle East, where it was invented, and spread around the world. When hummus came to America, the Americans loved him. But at the same time, like many other dishes, Americans enriched the recipe of hummus, bringing new flavors. Despite the name, this option does not contain chicken meat. Here, the classic hummus is complemented by barbecue sauce and spicy Tabasco sauce. They give the hummus a taste of BBQ wings.