Food Recipes Hub > Baking > Cottage Cheese Strudel with Raspberry and Apples Recipe
Print Recipe
Cottage Cheese Strudel with Raspberry and Apples Recipe
Who and when invented to stretch raw, specially prepared dough to the thickness of tissue paper, and then wrap it in a thick layer of fruit filling? They say that the history of this amazing cake - strudel (strudel) - has its roots in Byzantium and even Ancient Greece. The current name he received much later, in the XVIII century, from German confectioners. They made him the king of the then pies, disputing the palm of his cakes from Viennese bakers. German, Austrian, Hungarian, Czech pastry shops successfully traded all kinds of strudels - with nuts, apples, cottage cheese, cherries, strawberries, poppy seeds, raisins. In those days strudels were not only sweet, but also with mushroom, potato, cabbage and even fish fillings. Nowadays preference is given to strudel for tea. Hearts confectioners strudel conquered because long stale (the property of the exhaust test) and they have a large share of filling - you can not be afraid to get fat. In addition, the dough for strudel can be prepared without fats, which is very important for people who follow a diet, and for those who suffer from diathesis. 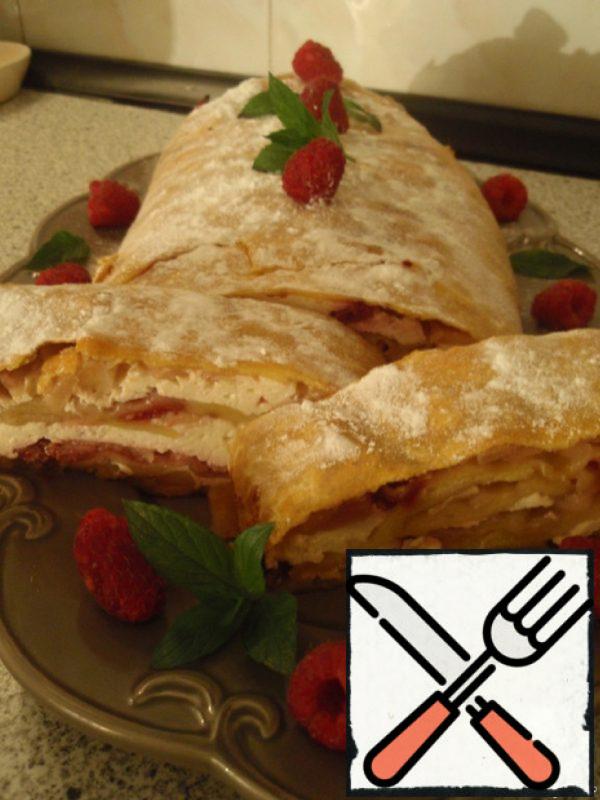 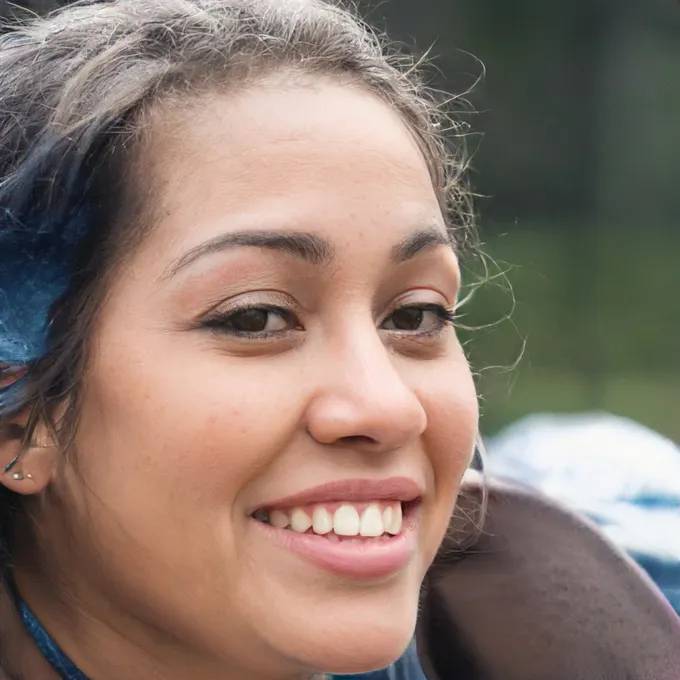